Xbox gamers will be happy to hear that the pre-load for the Legendary Edition of Mass Effect is now available for download for launch next week.

According to the Microsoft Store, the download size of Mass Effect Legendary Edition is 84 GB on Xbox consoles.

For PlayStation gamers, the preload is expected to go live on the Tuesday before release. According to PlayStation Game Size, the PS4 version of Mass Effect is also around 80GB, although that depends on what you’re downloading for.

This is significantly more important than the original versions, even when combined. This should come as no surprise, given that the Legendary Trilogy Edition has improved resolution, textures, and more.

For the curious, Bioware yesterday confirmed the target resolution and FPS of each platform. Note that this game does not have a next-gen native port and uses backward compatibility whenever possible.

Mass Effect Legendary Edition will arrive on May 14. 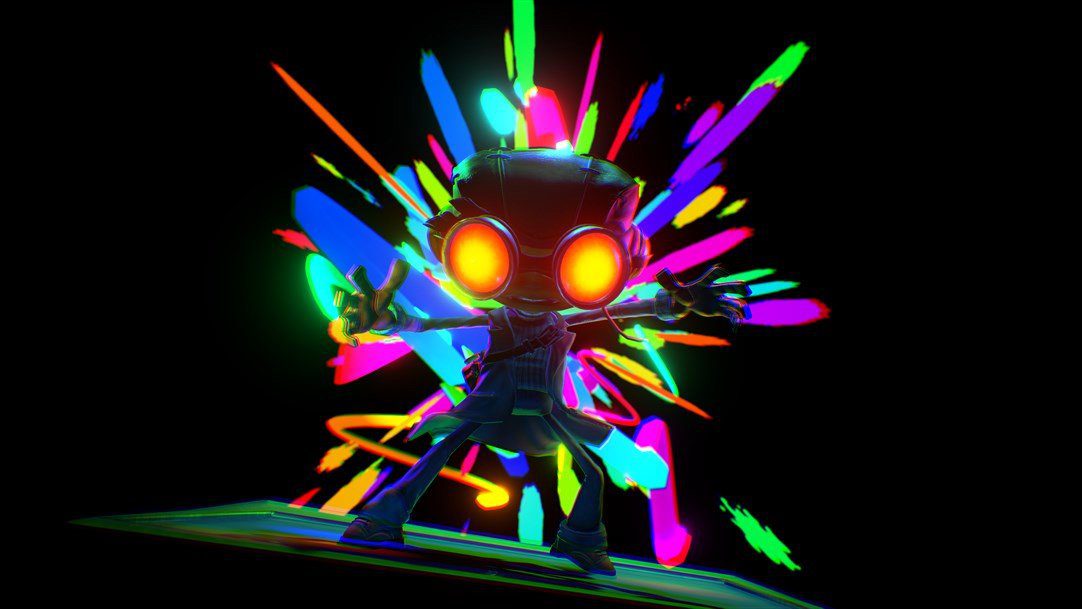 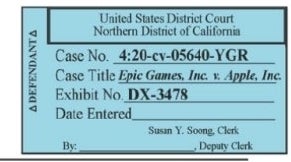 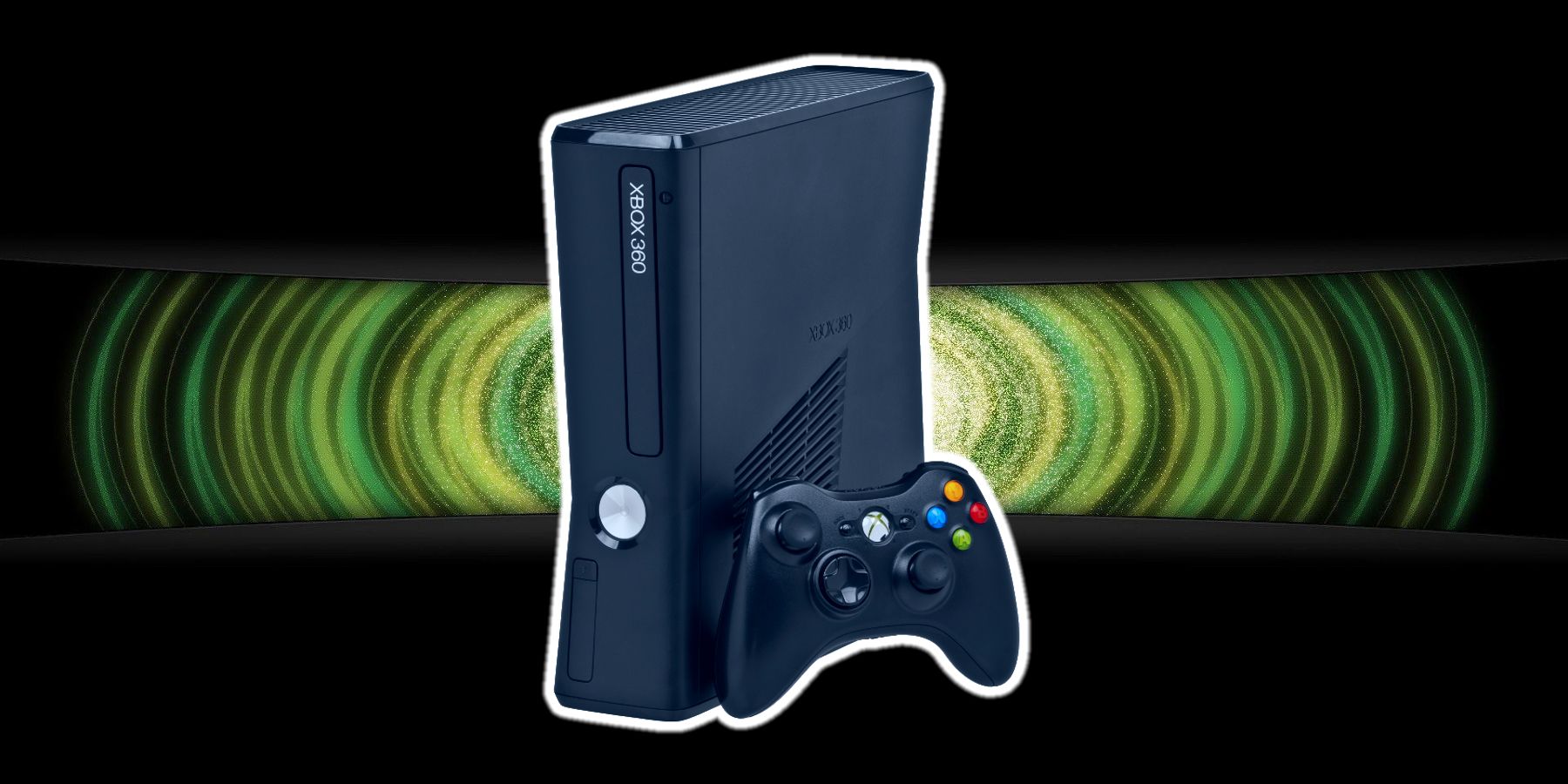 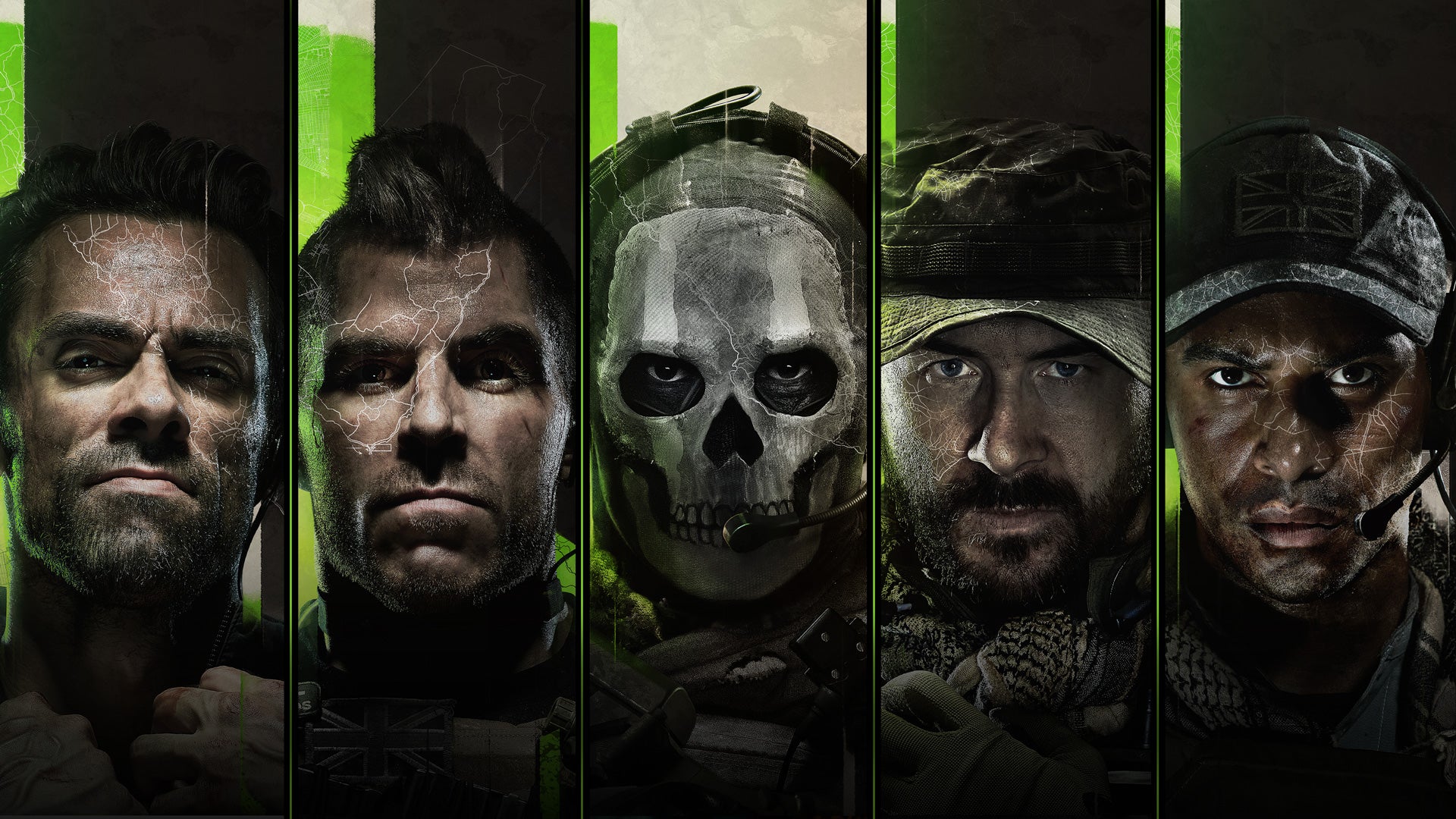 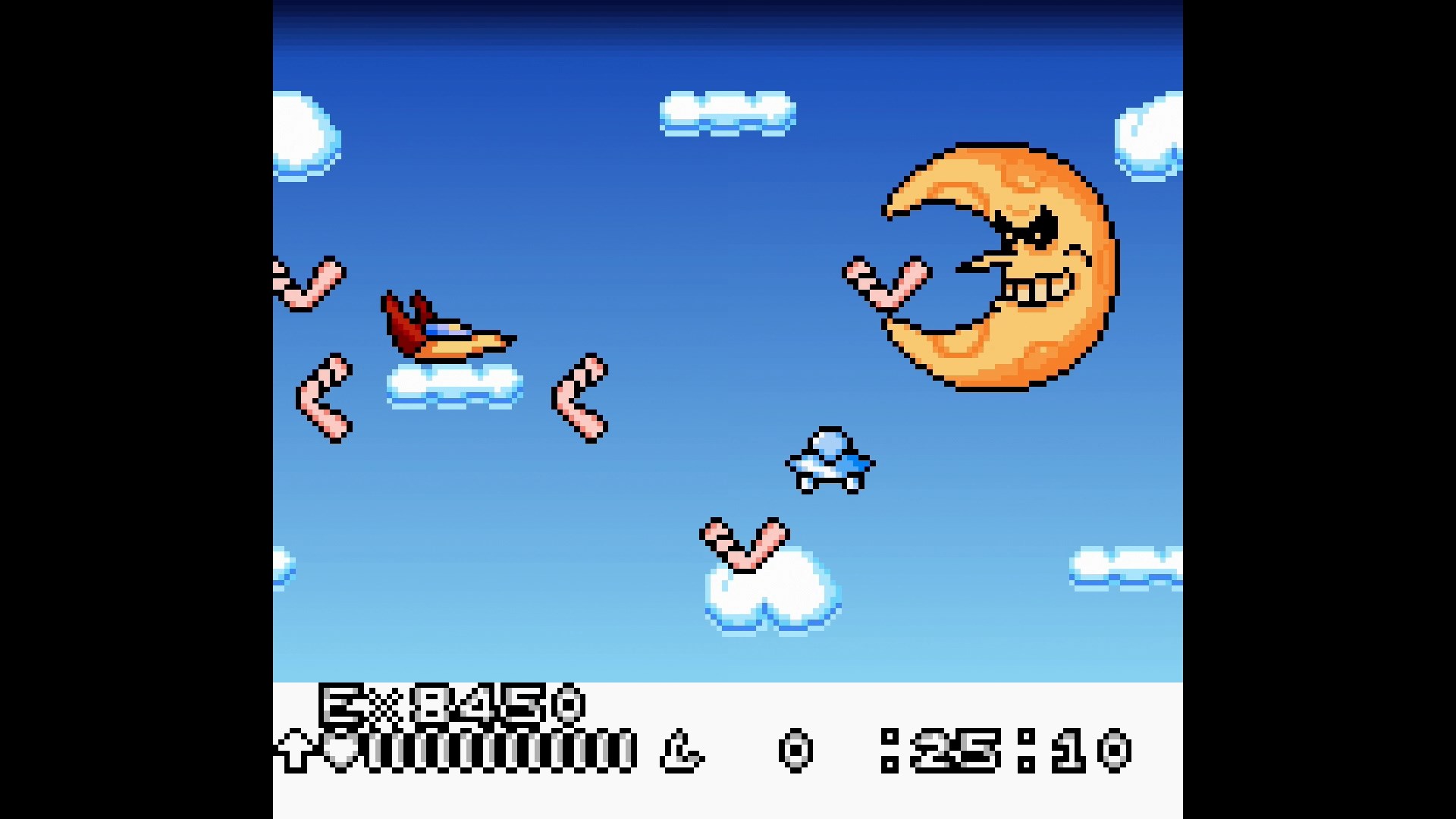