Sony unveiled its most downloaded games during the month of April and taking the top spot was the first big release of the month, LEGO Star Wars: The Skywalker Saga.

According to the company’s sales charts, the latest Lego title was the most downloaded PS5 game in the United States and Europe.

Lego Star Wars also took the top spot as the most downloaded PS4 game in Europe, but was overtaken by MLB: The Show 22 in the USA. Other popular PS5 titles of the month included Ring of Elden which continues to dominate in its second month after its release at the end of February.

With its latest addition, Lego Star Wars broke franchise records, becoming the most popular Lego game to date. On launch day, the title peaked with 82,500 concurrent players on Steam and many more on PlayStation, Nintendo, and Xbox devices.

The game is the first star wars title to tell the entire franchise story from Episode I: The Phantom Menace, through to the most recently released movie, Episode IX: The Last Skywalker.

Along with its popularity at launch, the game received praise from critics and fans alike. Much of the love comes from the new gameplay additions that have reinvigorated ranged combat and the same fun, fun story Lego fans have grown to love. You can read our review of the game here.

If you haven’t tried the game yet, LEGO Star Wars: The Skywalker Saga is available for purchase on PS5, PS4, PC, Nintendo Switch, Xbox One, and Xbox Series devices. 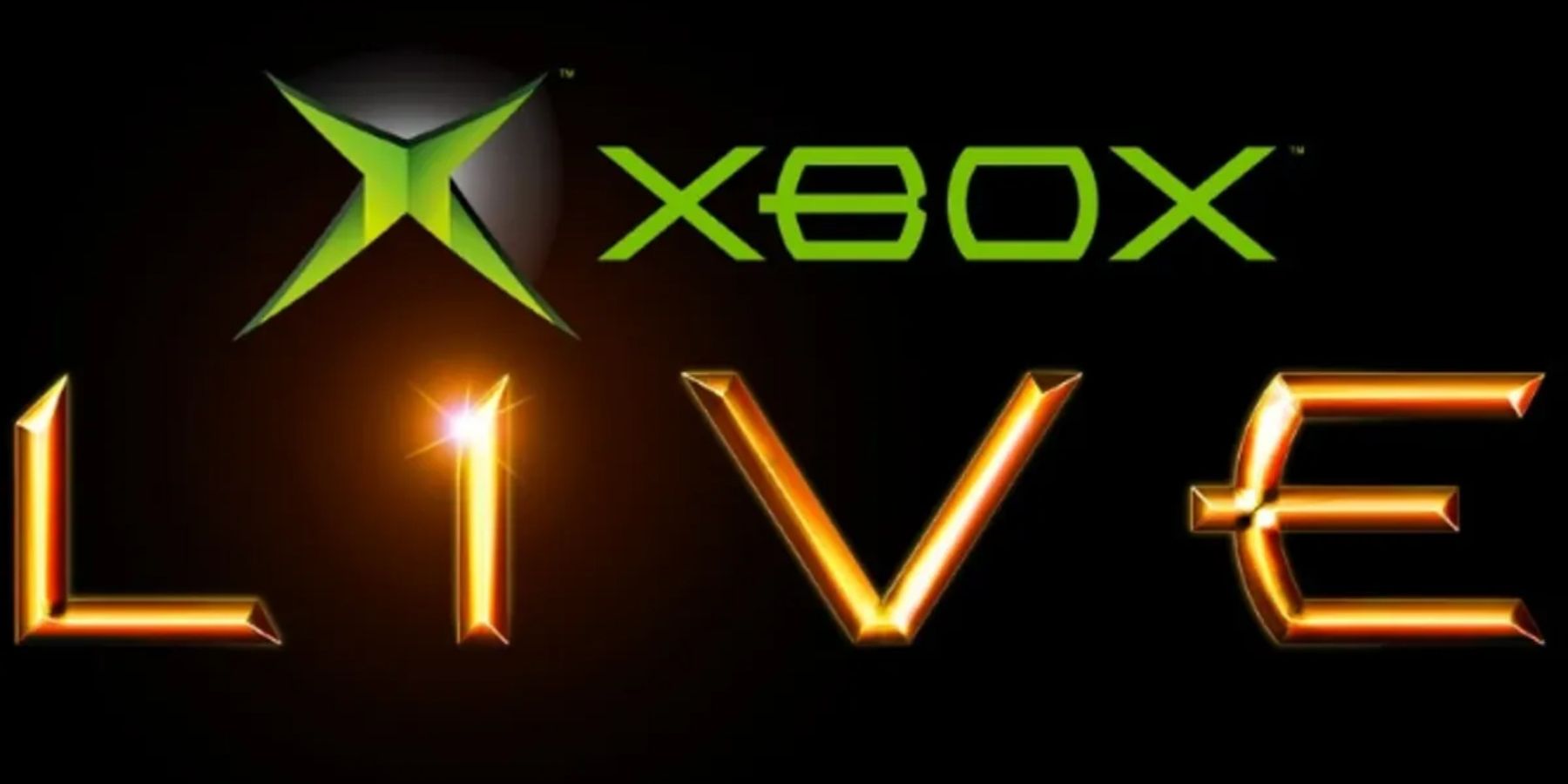 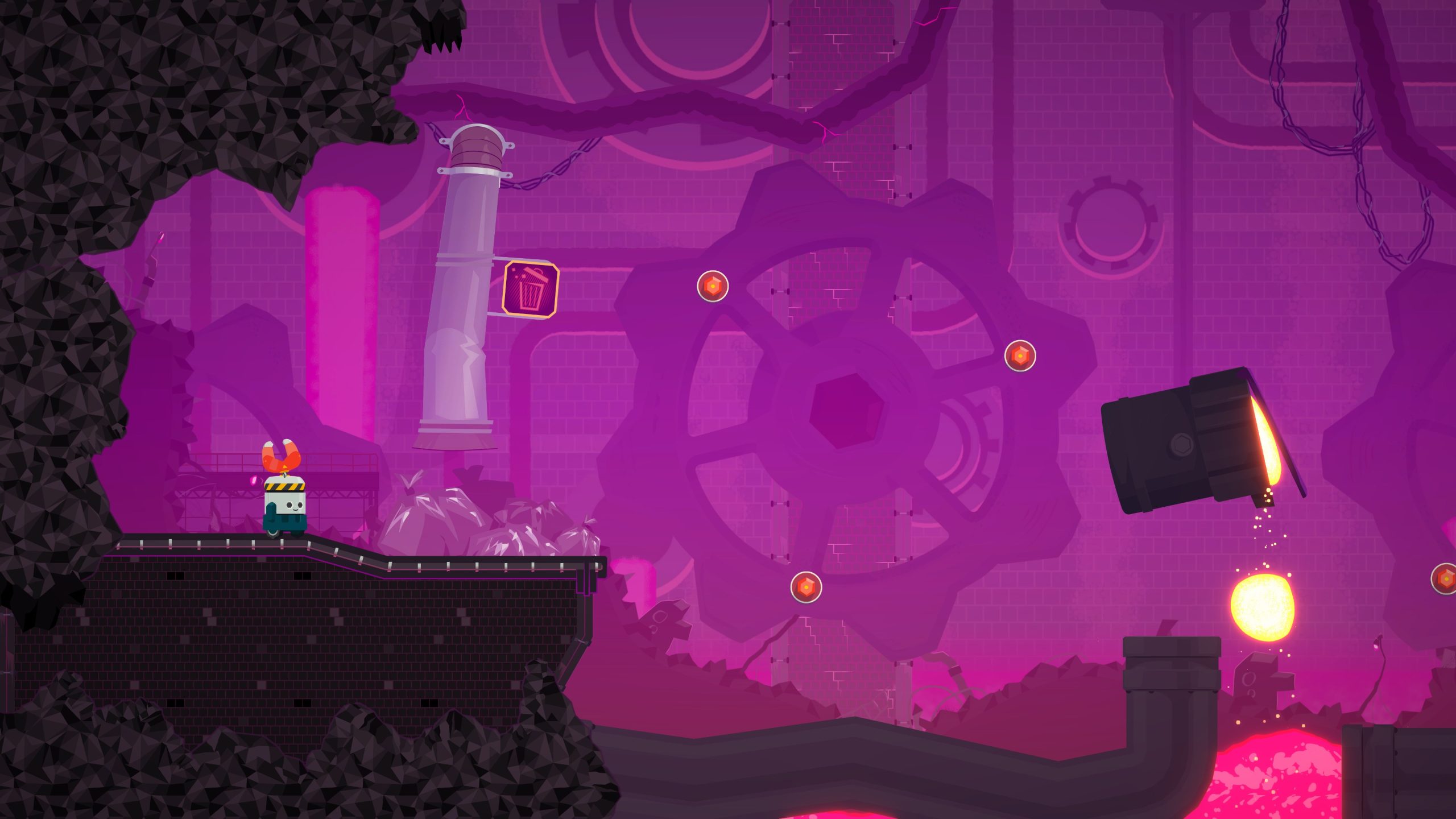