Microsoft is making another batch of free games through its Xbox Live Free Play Days promotion this weekend. This week’s trio doesn’t seem to have much of a unifying theme, but it does feature Sega Judgement in a clear nod to some upcoming release. We’re also seeing a Free Play Days veteran return to this weekend’s lineup.

This returning veteran is none other than Hunting: Confrontation, which has featured on many Free Play Days weekends in the past. However, this time around it seems Hunting: Confrontation is included due to a new in-game event titled “Light the Shadow” which will allow players to unlock new legendary weapons and hunters.

Maybe the star of this weekend’s giveaways, however, is Judgement. It certainly doesn’t seem like a coincidence, given that JudgementFollowing, Lost judgment, releases September 24. If you’ve never played Yakuza spin-off before, seems like a great opportunity to dive into the game and see what it’s all about before Lost judgment hits the shelves next week. Just keep in mind that Judgement is only available on Xbox Series X | S, so if you don’t have one, you’ll have to stick with the other two games this weekend.

As is always the case, there are discounts to go with these free games as well. Hunting: Confrontation is on sale at 55% off, bringing its price down to $ 18, while Blood Bowl 2: Legendary Edition is 80% off with a new price of $ 4. Unfortunately, Judgement is not on sale, so if you take a spin and decide you like it, you’ll have to shell out the full $ 39.99 to keep playing. All three games are free for Xbox Live Gold and Xbox Game Pass Ultimate subscribers until September 19 at 11:59 p.m. PDT. 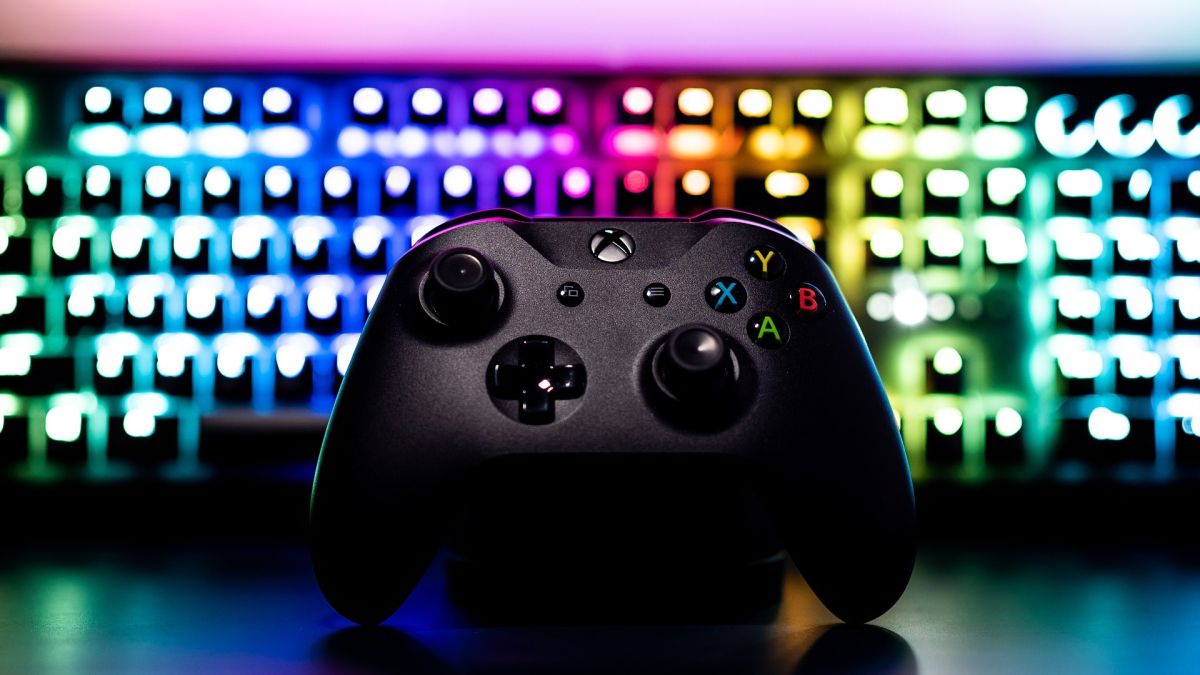