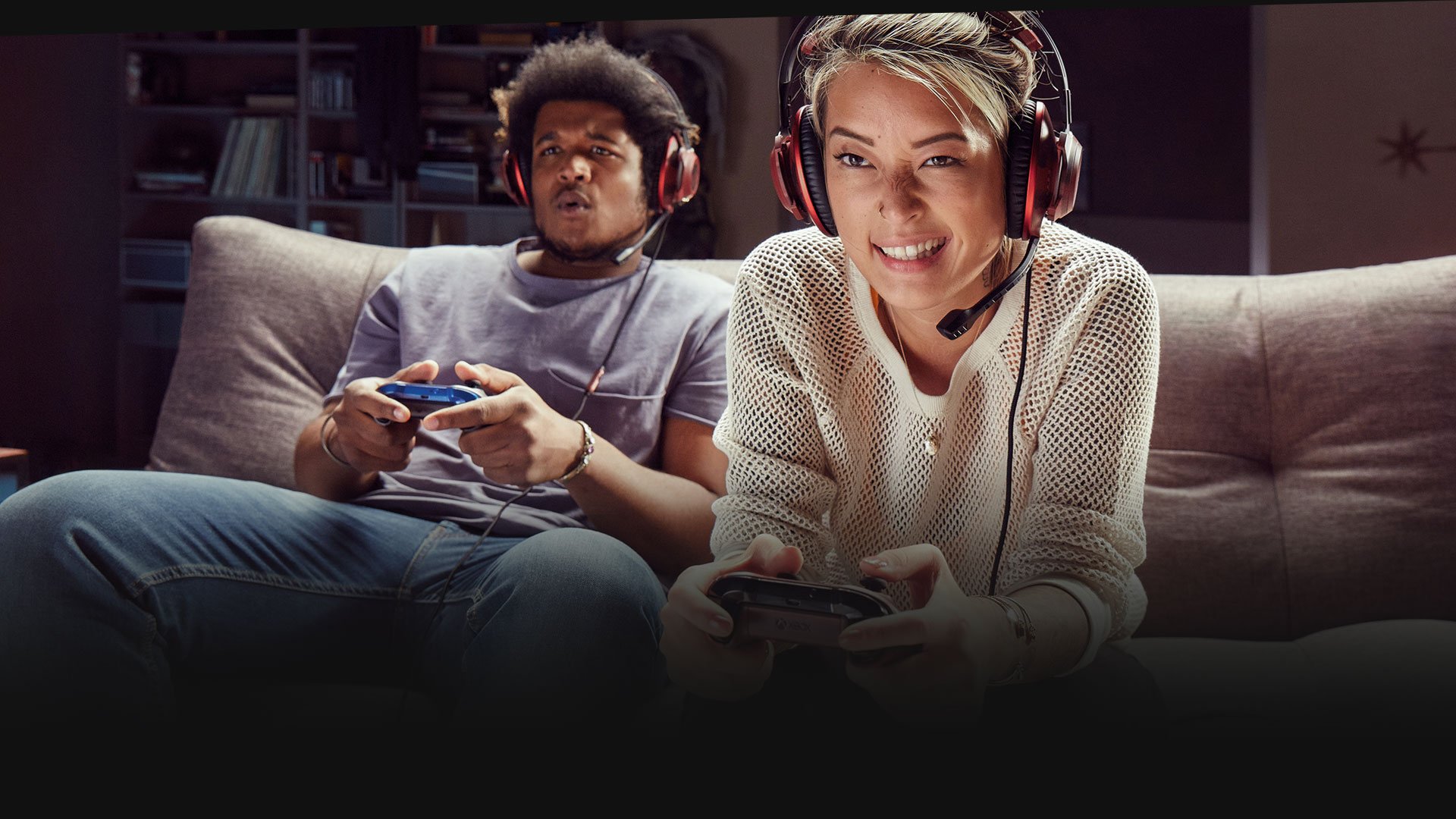 The January 2022 Xbox Live Games with Gold titles have been revealed ahead of Microsoft’s official announcement.

The games have been confirmed early once again by Dealabs user billbil kunwhich has already leaked the PlayStation Plus lineup five times, as well as December’s Xbox Live games with Gold titles and the Epic Games Store’s 15 Days Free Games promotion.

UPDATE: Microsoft has officially announced Xbox Live Games with Gold for January, confirming the accuracy of the games and dates disclosed below.

On Wednesday, January 20, 2022, the PlayStation Plus games were revealed ahead of Sony’s official announcement.

According to billbil-kun, next month’s PlayStation Plus games will be Deep Rock Galactic (PS5/PS4), Dirt 5 (PS5/PS4), and Persona 5 Strikers (PS4).

“Why am I posting offers in advance? they wrote (via Google Transalate) in a Dealabs article explaining their decision to leak game deals. “To help you plan your purchases (if you have one), so you don’t jump on a fake promo for example, or delay your purchases if you plan to make one today. The goal is simply to save as much as possible.

Error 0x80BD0006 when signing in or using Xbox Live features