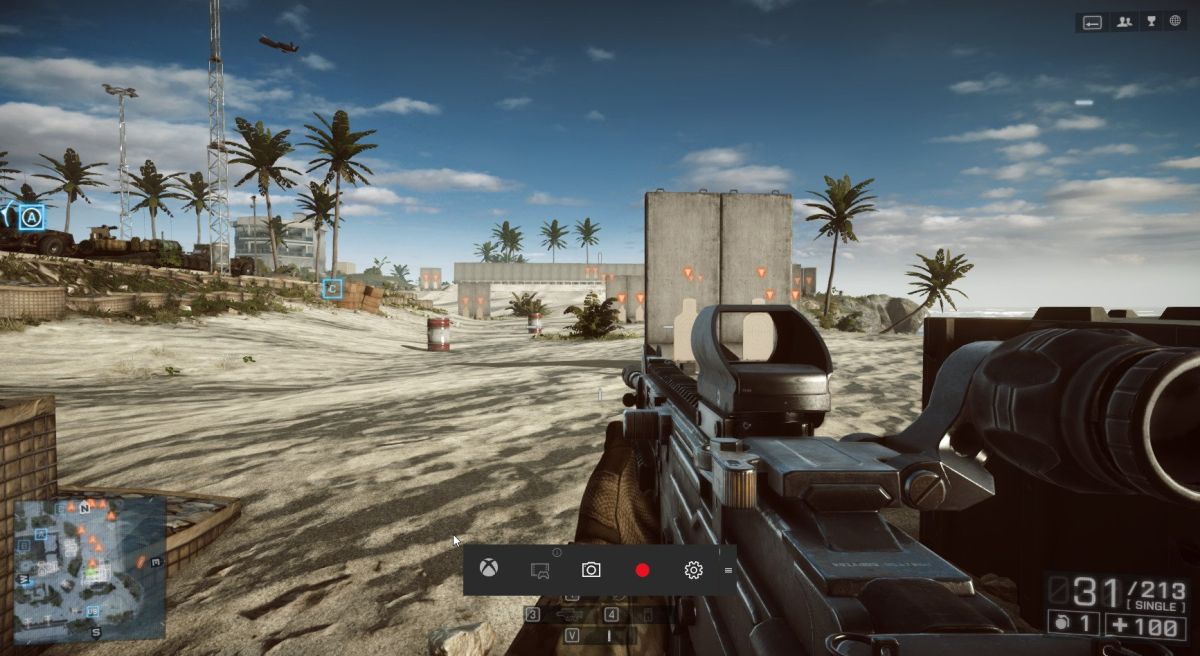 PC gamers can now share video clips of their gaming exploits on Xbox Live with the Xbox app beta! The Xbox app now supports a wide range of PC games, including those purchased from third-party sources.

Currently, a limited number of games are supported by the new Xbox app. It looks like Microsoft initially targeted the most popular PC titles, with more to come as the update rolls out to a wider user base.

Before uploading footage to Xbox Live, a clip must be created using the Windows 10 Game Bar.

How to download PC game clips on Xbox Live:

Your clip will now begin to download and can be tracked using the progress bar below the clip preview. While we’re still discovering games that support this feature, we’ve successfully uploaded clips for Battlefield 4 and Overwatch.

If you want to try out the new Game DVR, download the Xbox app (beta) from the Windows Store at the link below.