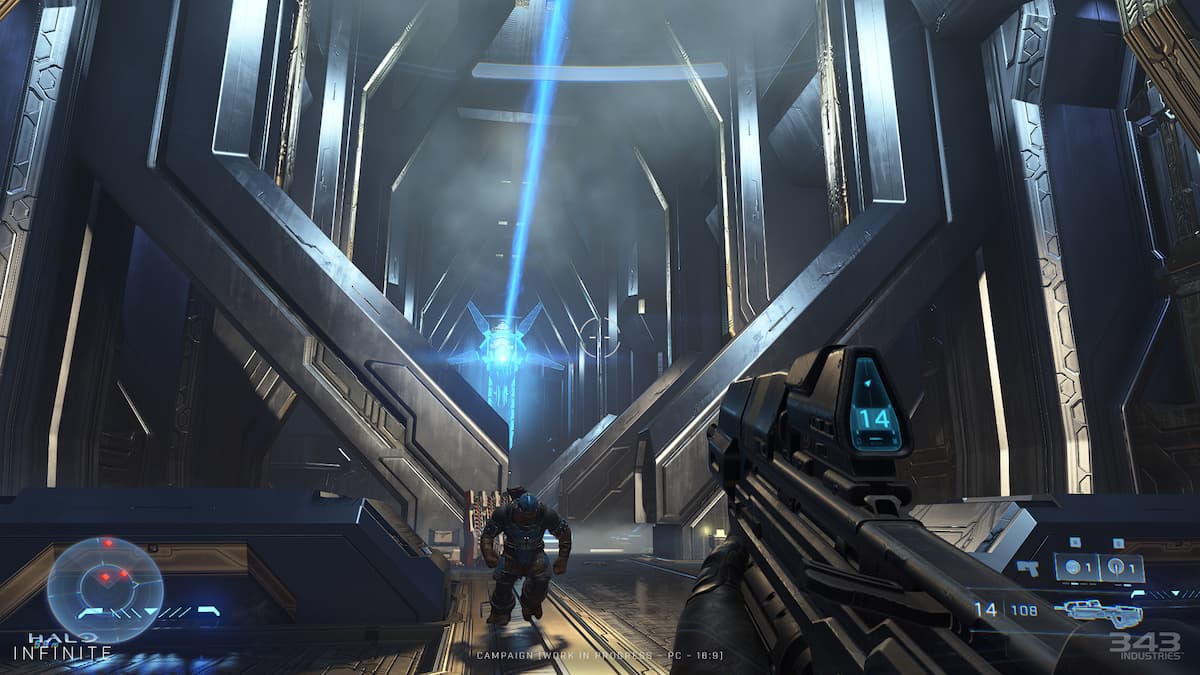 Halo Infinite’s campaign is over, but people are having trouble getting it to work on PC, especially those using the Xbox app. This can be due to several reasons which we will help you solve in this article.

This will take you to a menu where you can see the various downloads you have made for the game. Install the game and the Campaign option, and you should be good to go.

The download may take a while, as the servers are currently blocked. You might run into another issue if you’re a Game Pass player, as the game doesn’t appear to be activated on the service yet. If you go to the menu it will tell you that a purchase is required to install it, although it is included in the Game Pass.

Unfortunately, there’s nothing you can do here until the Game Pass system is updated and the game is officially released through the service. This has been known to happen with previous versions of Game Pass, so it’s nothing new and is currently just a feature of the service.