Xbox Live Gold subscribers are in for a treat for May as four games, two for Xbox 360 and two for Xbox One have been announced for the service. Although Xbox Game Pass has surpassed any other video game subscription service, Microsoft hasn’t forgotten its original players and fan base. In May, fans will be able to enjoy Yoku’s Island Express, The Inner World: The Last Wind Monk, Hydro Thunder Hurricane, and Viva Pinata Party Animals for free.

In Yoku’s Island Express, for Xbox One, players will be immersed in a tropical paradise where Yoku will have to travel the island to help others and awaken an ancient deity. Along the way, players will explore Mokumana, test their skills, and more. The Inner World: The Last Wind Monk will be available on Xbox One from May 16 to June 15. Here, players will embark on an adventure and fulfill Robert’s destiny as heir to the throne.

In Hydro Thunder Hurricane, available May 1-15 on Xbox 360 and Xbox One, players will traverse different areas of Monster Island and the Bermuda Triangle. Areas are full of various deposits, items, and more. Finally, Viva Pinata Party Animals is available from May 16 to 31. Here players will have a lot of fun playing more than forty mini-games mixed with racing events. Will you be crowned Champion?

In making the announcement, Microsoft released a trailer showing off the games. 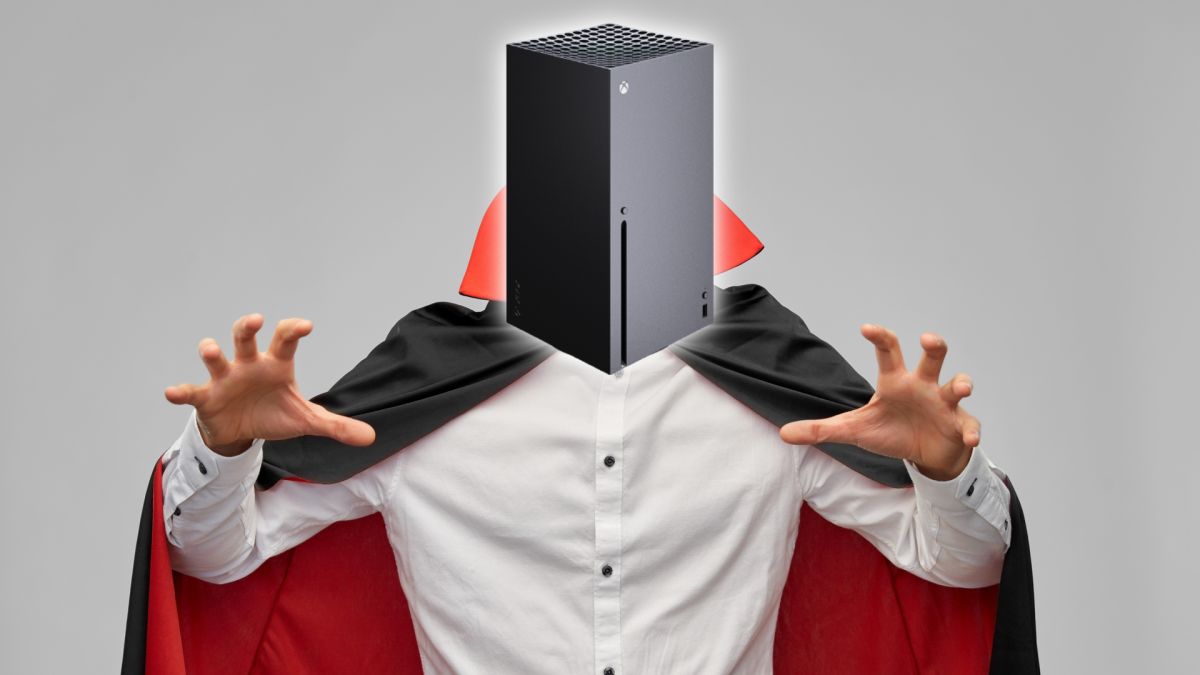 No, leaving your PS5 and Xbox on standby isn't the reason your energy bill is so high 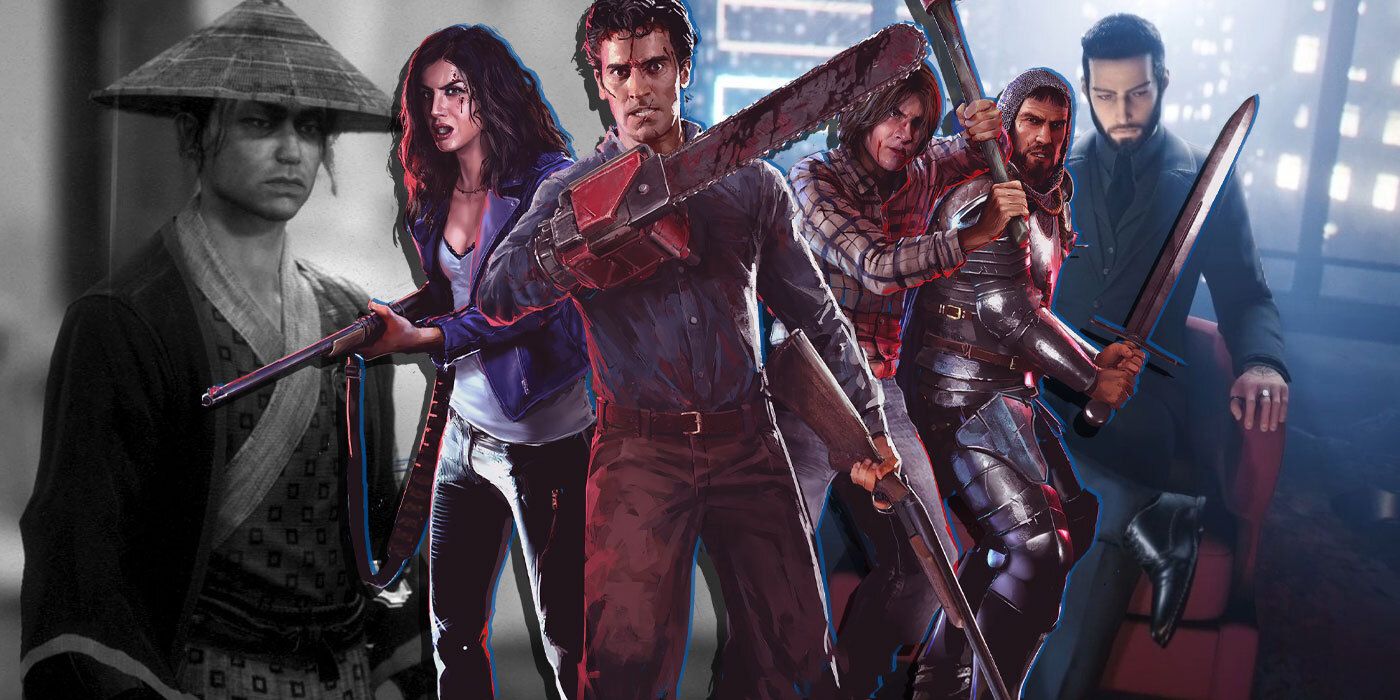