Fortnite update 20.30 is going live on PS5, PS4, Xbox Series X/S, Xbox One, PC, Android, and Nintendo Switch. Fortnite update 20.30 has a release date of May 3 and a launch time of 9:00 a.m. BST. The new update will come with a server downtime, which will start at 8:30 a.m. The news was announced by Epic Games on Twitter: “Time to reach new heights! Update v20.30 is scheduled for May 3. Downtime will begin at 04:00 ET with matchmaking disabled 30 minutes before.”

According to the first patch notes, the update will reintroduce the Choppa helicopter.

Fortnite insiders such as Shiina also think lightsabers are making a comeback, along with Star Wars skins and something called the Lightning Cup.

The reappearance of Star Wars items coincides with the annual Star Wars Day on May 4.

Shiina also believes that the new update will add the “Omega Knight” outfit, the Anime Legends Pack, and the Blunder Pack. There is speculation that Blunder Bundle could be a Fall Guys collaboration.

As you can see from the Update 20.30 patch notes below, the new upload brings countless bug fixes across all platforms.

– Due to a visual issue, we have temporarily disabled the Street Shine pickaxe and it may not appear in your locker. This item will be visible again and re-enabled in a future update.

• Safes in seven outposts do not open

– Chests around Seven Outposts with a lock that requires multiple players to open are currently locked and will not activate. This will be fixed in a future update.

– The Anvil Rocket Launcher is not showing that it locks onto vehicles as intended. It still locks when firing but does not display it.

• Scoreboards can display double on the HUD in some creative matches

– On mobile devices, some Creative Islands will show two dashboards both in the middle of the screen and also below the minimap.

• Some props from the upper and lower agency prefabs are displayed as blank tiles.

– Creators may find that some props in the upper and lower agency prefabs are displayed as blank tiles with no image.

– We are aware of an issue that prevents the player counter device from detecting players when they respawn inside the area using the player spawn pads.

– We are aware of an issue that causes players to spawn in the sky due to spawn pad settings.

• Skydive volume will not delete flight when team changes

– We are aware of an issue that prevents the skydive volume device from removing flight when a player switches teams.

• Trackers disappear after a player leaves the game

– We are aware of an issue that prevents the tracker for teams from updating correctly when multiple teams can use it. 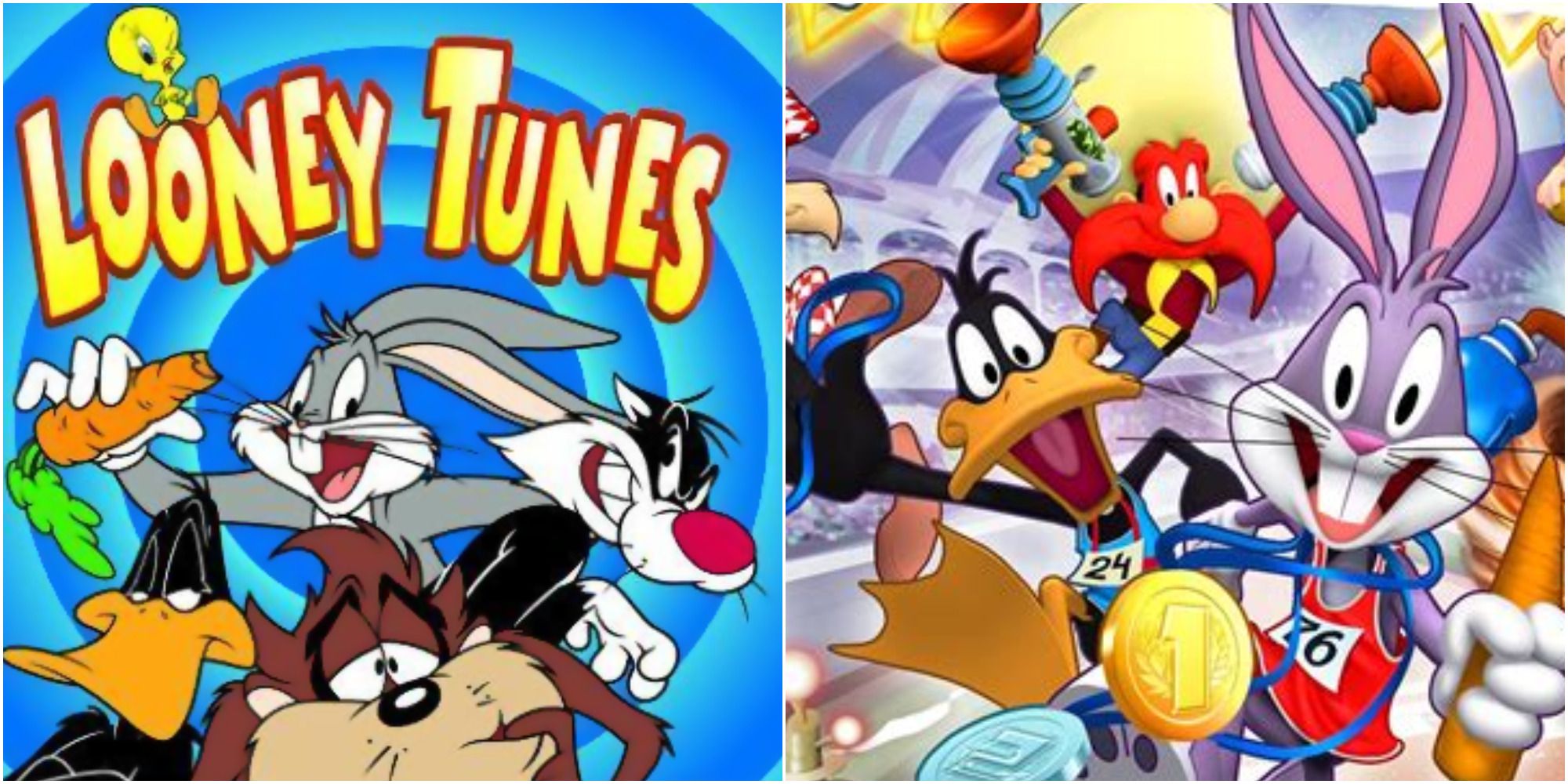