Fortnite developer Epic Games has released a brand new update for PlayStation 5, PS4, Xbox Series X/S, Xbox One, PC, Android, and Nintendo Switch. The new Fortnite download is a content update and not a major update. That means there’s no annoying server downtime to deal with, so you can download the patch and start playing as soon as it’s installed.

The news was announced by Epic Games on Twitter, along with a brief preview of what to expect.

“We have just released a maintenance patch on all platforms to address stability and outfit physics issues,” reads an Epic tweet.

“You will be able to download the patch before launching your game.”

According to a previous tweet from Epic, some outfits weren’t working properly after last week’s update.

“We are investigating an issue with some physics no longer working properly on several outfits as of v20.20,” Epic previously tweeted.

“We will provide an update when we have more information.”

According to Epic, the fan-favorite LMG weapon was not vaulted as part of the 20.20.1 content update.

Interestingly, Fortnite insiders like HYPEX and Shiina have uncovered plans for Epic to release update 20.30 next week.

Fortnite update 20.30 will be a much bigger update, bringing changes to the map, adding new items and many challenges.

“Taking a break from the crane game, World Warriors Blanka and Sakura will soon claim victory on Fortnite Island!

“To celebrate 35 years of Street Fighter, you can grab their outfits and accessories from the Item Shop later this week (starting Thursday, April 28 at 8 p.m. ET). Also show your strength in the Blanka & Sakura Cup for a chance to win a special loading screen.” 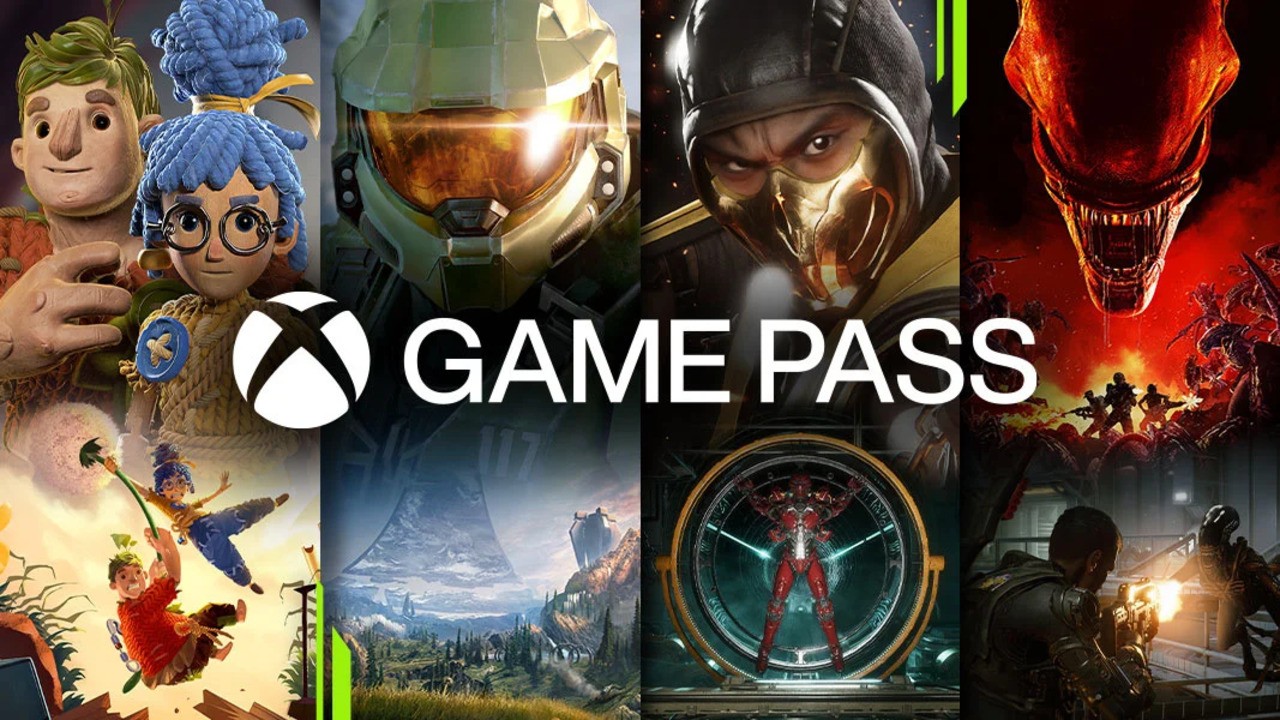