EleMetals is switching to Nintendo Switch and Xbox consoles this year

Time to shred some death metal arenas. Today, RedDeer.Games announced that its next chaotic local multiplayer game, Elemetals, will be coming to Switch and Xbox consoles later this year. A press release for the game provides more details on this rocking action. Plus, a new trailer shows off all the brutal action players can expect when entering these deadly arenas.

Elemetals places players in a world of death metal. Choosing one of six rocking characters, players will face off against their friends in one of many arenas full of traps and even deadlier fights. Plus, unique mechanics bring depth to the fast-paced arena combat. Hit your head for more ammo, dash through traps or into opponents to kill them, and return to your body as a Wayward Soul to continue the fight. That’s right. You can come back from the dead. However, it gets harder and harder each time you die. The resurrection mechanic in Elemetals scales with the amount of your death. Players need to press the correct button combo which will get harder and harder as you rack up kills. Remember though. Only one of you can win.

Elemetals is coming to Nintendo Switch and Xbox One and Series X/S later this year. Of course, more information about the game will be available at RedDeer.Games website. Are you ready to shred your opponents? Don’t touch a sour note. 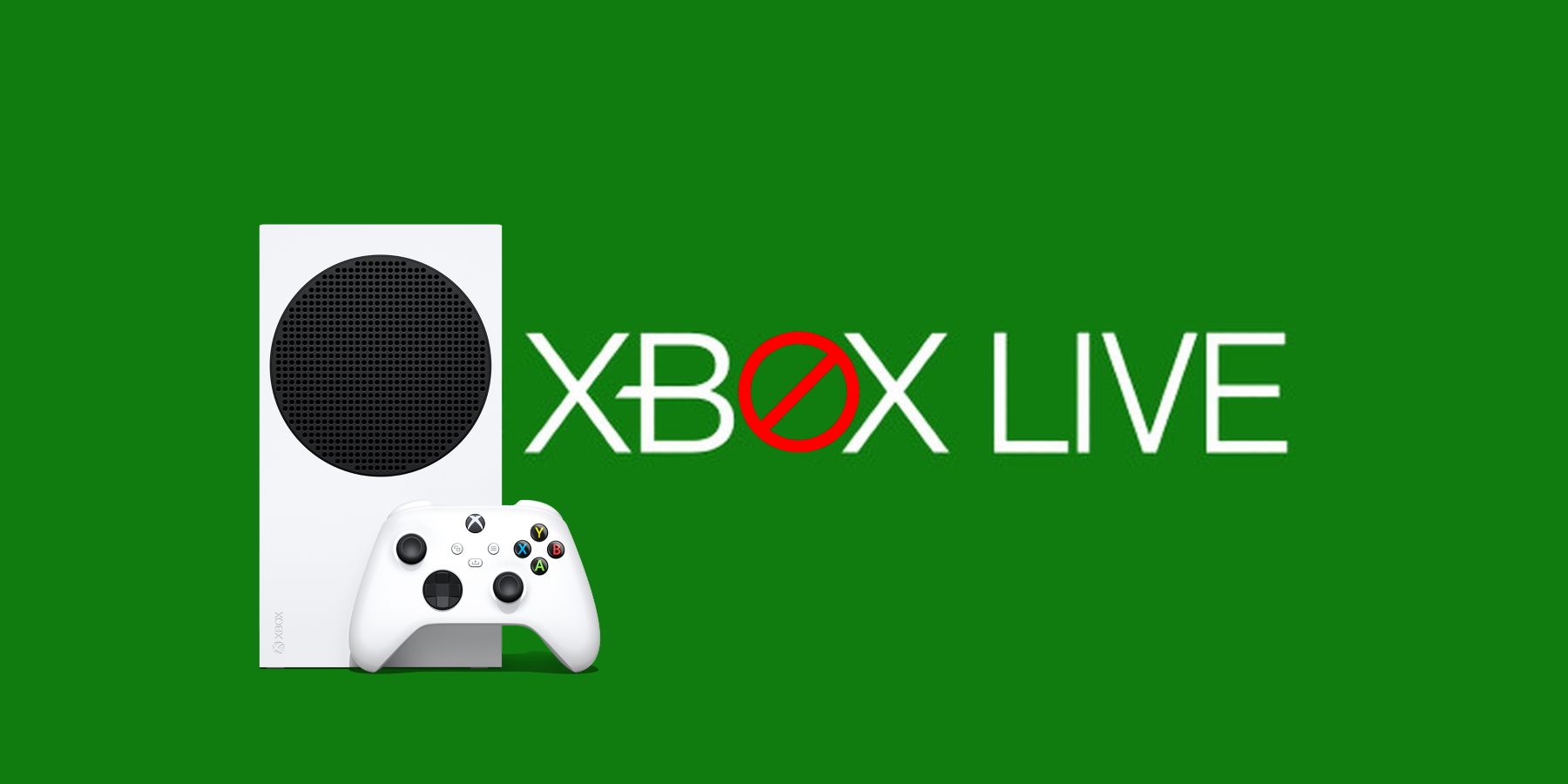 How to Change Wallpaper on Xbox One Console