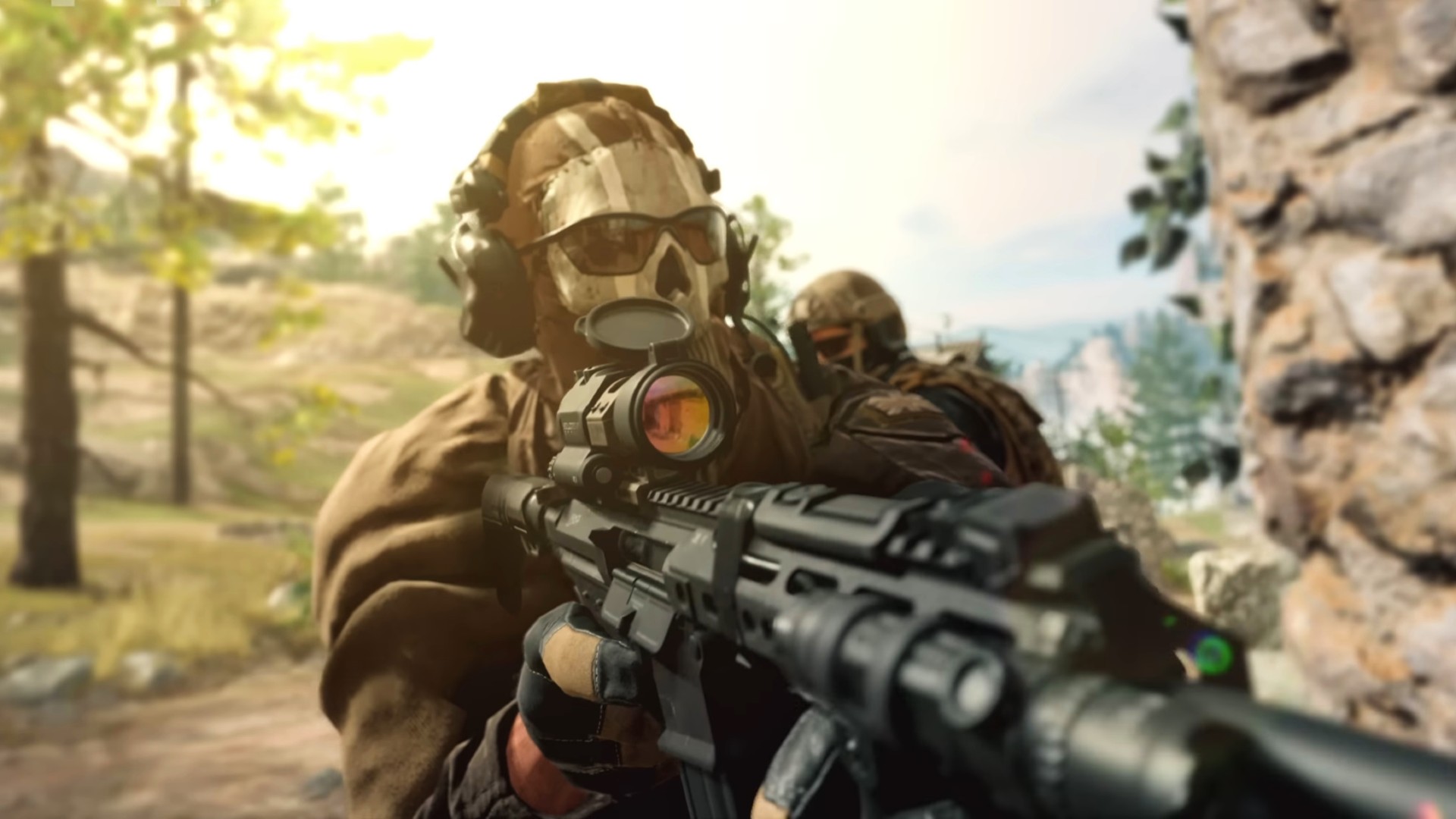 Online gaming has grown astronomically in recent years, it’s getting easier and easier to get into multiplayer gaming, regardless of your platform. modern warfare 2 is perhaps the biggest online game to be released this year, and with the impending Activision/Blizzard deal underway at Microsoft, Xbox fans are eager to find out.

Do you need Xbox Live Gold to play MW2 online?

The answer to this question may not be as simple as you think. But to start with the main question, the answer is yes. you can’t play modern warfare 2 on an Xbox system without Xbox Live Gold. However, this comes with a caveat.

November 16, Warzone 2.0 is about to launch, which is the new free battle royale set in the Call of Duty universe. As it is free, Xbox Live Gold is not required to experience this multiplayer experience. However, the game will intersect with modern warfare 2which can get confusing as he shares a single battle pass between the two, but that will only be the Warzone 2.0 segment which will be free.

Just to quickly recap: Xbox Live Gold is required to play modern warfare 2but the next release Warzone 2.0 will be free for all players. Hope this clears up some confusion for you and puts to bed the question that many fans have been asking.