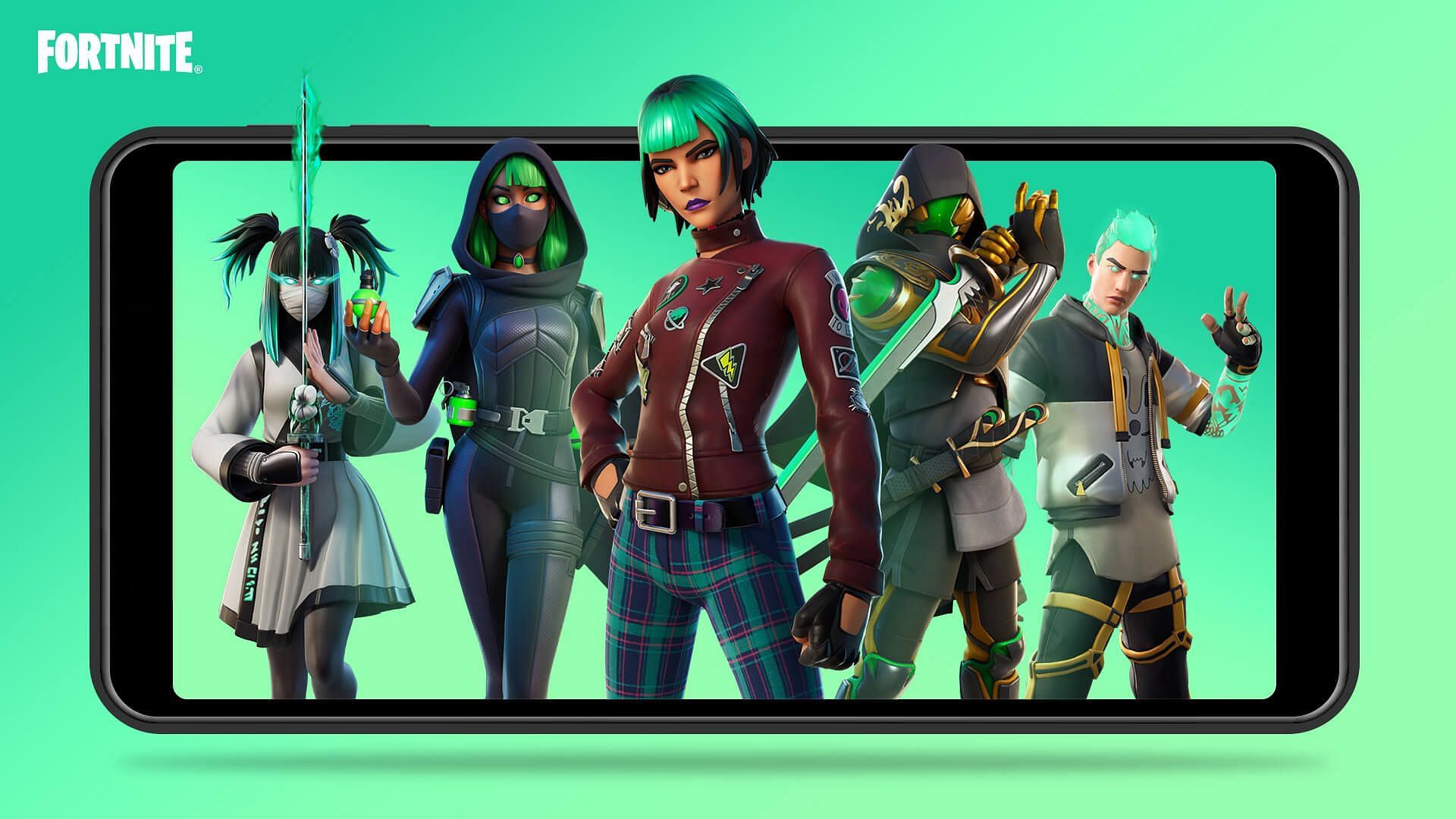 Fortnite is one of the most popular battle royale games in the world. Along with an impressive storyline and august gameplay, another feature adds to its popularity. The game is free and available on all electronic platforms and consoles without Mac iOS.

Fortnite is now available on Xbox Cloud Gaming (accessible for free on IOS). You can also play games on this platform to unlock the matte black edition styles of Master Chief, Marcus & Kait!

Fortnite is now available on Xbox Cloud Gaming (accessible for free on IOS). You can also play games on this platform to unlock the matte black edition styles of Master Chief, Marcus & Kait! https://t.co/XDh8f9U8Je

Microsoft’s Xbox Live Subscription is a subscription-based plan that allows customers to play online multiplayer games on an Xbox device. Recently, the service was replaced by a more popular service, the Xbox GamePass. It allows players to access various game titles in different genres, in addition to all the benefits of Xbox Live.

Fortnite is now free on Xbox

Previously, Xbox players had to purchase an Xbox Live subscription to play Fortnite. Since the game falls under the online multiplayer category, it was included in the service, regardless of the fact that it is free on all other platforms, including Microsoft’s own Windows operating system.

In 2021, Microsoft faced a backlash from the community for its restrictive policies. The developers faced a fierce outcry from the gaming community, so they decided to reverse their earlier decision. In April 2022, Microsoft made over 50 free titles available on the Xbox platform. This also included games like Fortnite and Apex Legends.

Once considered prohibitively expensive, Xbox is on its way to becoming the most innovative organization in gaming. Their impressive technology has decentralized the gaming experience and almost eradicated the constraint of the device. The Xbox Cloud Gaming service allows gamers to access and play a variety of gaming titles on any gaming-enabled device.

Players can play Fortnite on Apple devices (iOS/macOS) with this service. As of August 2022, the game is banned on Apple devices. This follows a legal dispute between Apple Computers and Epic Games over restrictive use and availability on the App Store.

Historically, game developers have been anti-monopoly and have taken strong action against any force that would prevent free access to the game. However, when it comes to Xbox, gamers have stood up to the behemoths, while developers were not found. Epic Games also faced a somewhat similar situation with China.

A few years ago, Epic Games introduced a different version of Fortnite to pander to Chinese gamers. The game was developed under strict government guidelines and was very different from the original. Although it lasted for a few years, the developers finally pulled the plug.

The current Chapter 3 Season 3 is only 40 days away from the end. So far the season has been one of the best. Along with a relaxed timeline and party theme, the final season also features an awesome Battle Pass.