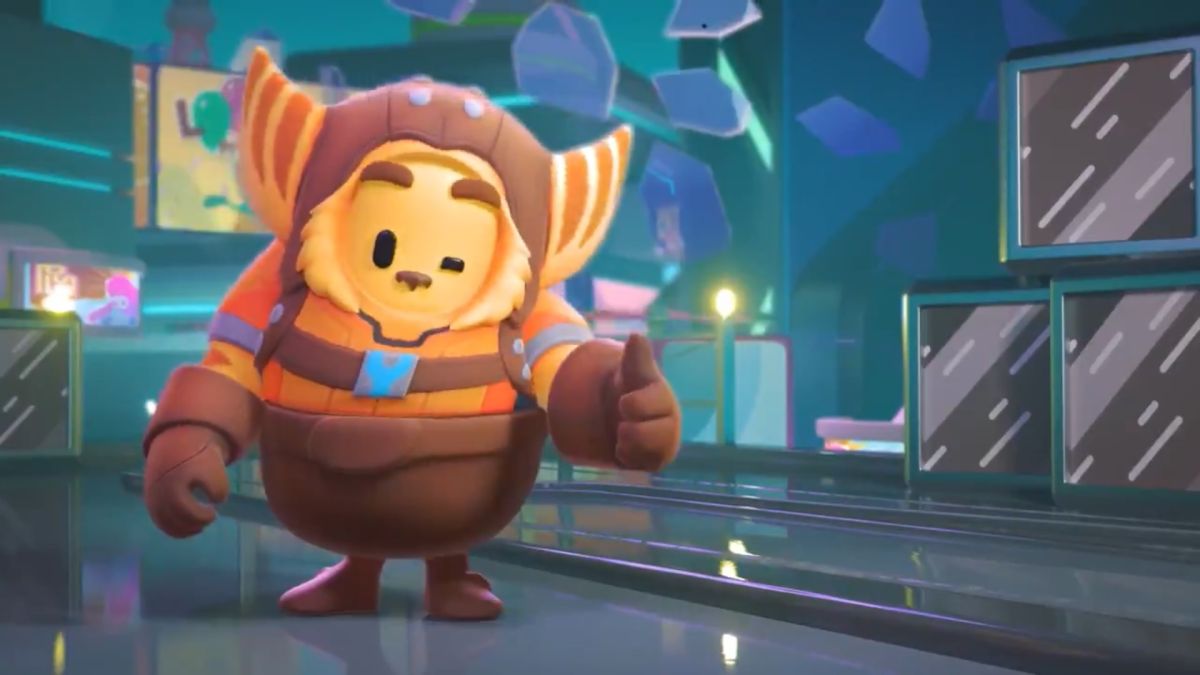 Do you need PS Plus to play Fall Guys, or Xbox Live Gold or even a Nintendo Switch Online membership? Now that fall guys has reinvented itself as a free-to-play game on all mainstream consoles, it’s less clear whether you need the respective subscription services to play online from each console – but we can tell you no, you don’t. you don’t need PS Plus to play Fall Guys: Ultimate Knockout, or any other online service like Xbox Live Gold, Nintendo Online, or even Game Pass. We’ll go into more detail about Fall Guys, PS Plus, and all the other subscription items below, as well as why this exception to multiplayer play is the way it is.

Do you need PS Plus, Xbox Live Gold or Nintendo Switch Online to play Fall Guys?

As mentioned, no, to play Fall Guys: Ultimate Knockout players don’t need PS Plus, Xbox Live Gold, or a Nintendo Switch Online membership, which might surprise anyone used to viewing them as barriers to online play and most forms of multiplayer.

The basic logic behind this exception is that now that Fall Guys has adopted a free-to-play model, they have absolutely made sure that there are no financial barriers preventing people from getting into the game itself. (although there’s plenty to spend money on once you’re there, obviously). This is something that we have seen apply to many other free multiplayer games as well, such as Fortnite, Vampire: The Masquerade Bloodhunt or COD: Warzone. Instead, PS Plus and equivalent services are more often used to lock multiplayer content behind games that have more to offer than that.

That being said, there is an upside: people who own Fall Guys and have Xbox Game Pass will get free cosmetics every month for at least three months. So as long as you don’t need Game Pass to play it, you get benefits if you are a subscriber.

Does Fall Guys require PS Plus or Xbox Live Gold?