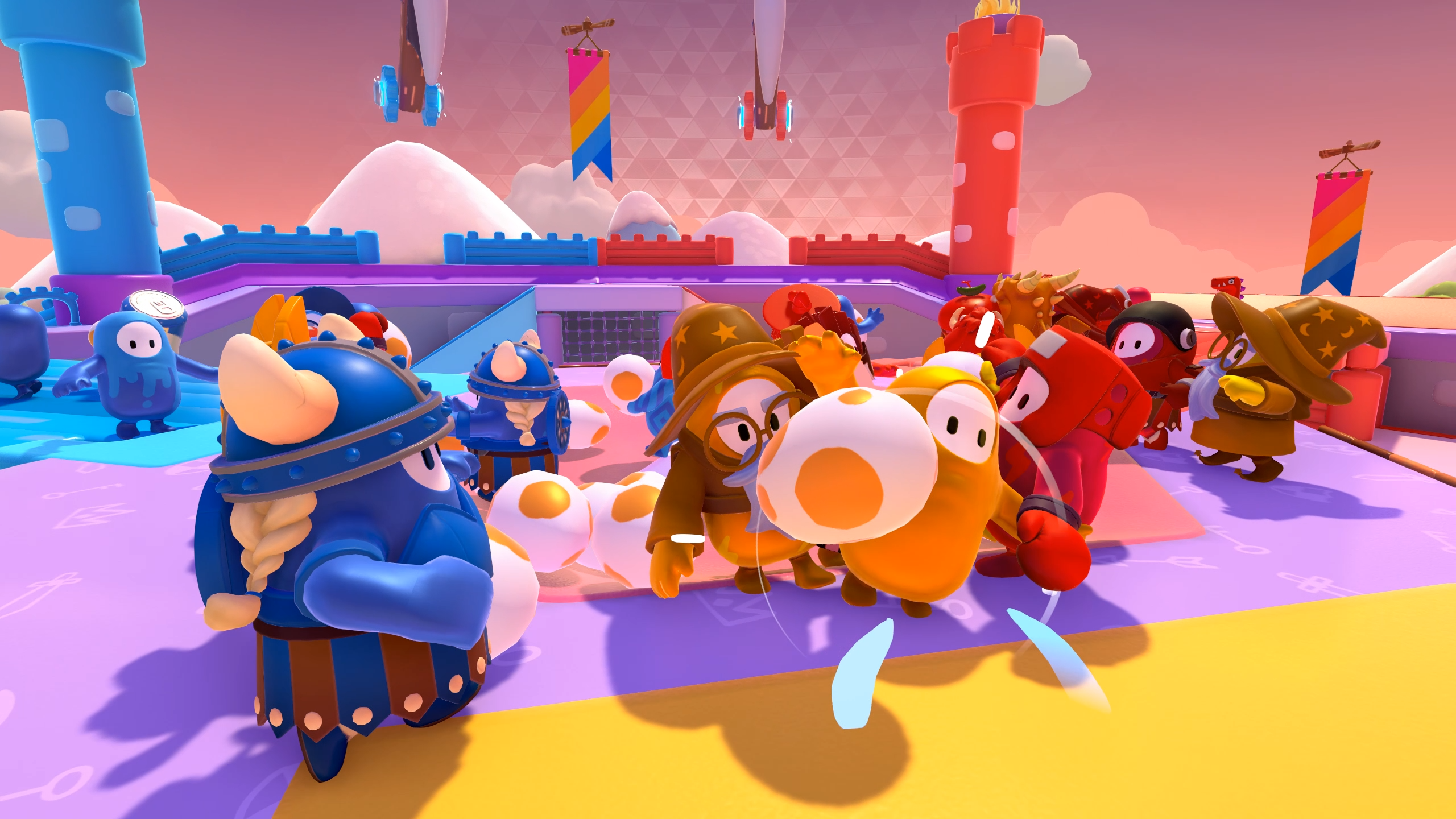 Do you need Nintendo Switch Online to play Fall Guys?

If you want to play a title like Mario Strikers: Battle League Where animal crossing online with other gamers, you’ll need to shell out £3.49 a month to get a Nintendo Switch online membership. However, third-party games like fall guys and Fortnite generally waive this requirement.

Do you need PS Plus to play Fall Guys? Nope! If you’re playing on PlayStation, you don’t need a PS Plus subscription to play fall guys on line. As long as you have an internet connection, you can dive in and hunt those crowns.

Do you need Xbox Live to play Fall Guys? Continuing the trend, you don’t need an Xbox Live membership to play fall guys on Xbox One or Xbox Series X|S. However, Xbox Game Pass subscribers get additional benefits when it comes to fall guys.

Xbox Game Pass perks are free rewards given to subscribers as an added incentive to stay signed up for the service. The fall guys The Robo Rabbit costume was a free Xbox Game Pass Perk throughout June, while the Coconut Milk skin was available in July. Afterwards, Xbox Game Pass subscribers can redeem the Purple Hipster costume by visiting the Perks Gallery on their Xbox console or the Xbox Game Pass app on a smart device.

So in the end you don’t need Nintendo Switch Online, PS Plus or Xbox Live to play fall guys. Xbox Game Pass members get additional benefits, but overall, fall guys is really free all around.

Do you own one of Rarest Fall Guys Skins?

Fortnite: do you need Xbox Live to play?