Deathsmiles I and II Collector’s Edition available for pre-order

Deathsmiles is a horizontal Shoot ‘Em Up arcade game from developer Cave, which was first released in 2007. Deathsmiles II was released in 2009. Both games were ported to Xbox 360 in 2009 and 2010, respectively. At the end of this year, the two will be bundled and re-released in Japan for Xbox One, PS4, and Nintendo Switch, and in North America hopefully shortly thereafter.

Strictly Limited Games has rolled out a Collector’s Edition for the pack which is now available for pre-order. It comes with a bunch of collectibles and both games for PS4 or Nintendo Switch.

In the Collector’s Edition, customers will receive a reversible poster for Deathsmiles I and II, on each side, the soundtrack on disc, an arcade flyer for the original game, a wall scroll of all characters, a set of postcards, character card set, logo enamel pin, three marquee stickers, character stickers, keychain set, four acrylic dioramas, all in one collector’s box.

There are 2,200 copies of the Collector’s Edition available for € 89.99 or approximately $ 105 USD. Strictly Limited Games will ship them internationally in March 2022.

If you like Shoot ‘Em Ups, but are not familiar with Deathsmiles, “Smiles of death is CAVE’s hellish shoot-’em-up where you play the role of one of the four angels defend the magical land of Gilverado from an invasion of Hell itself! Team up with a friend, choose an angel, and root out this evil onslaught across nine different game modes!” and “Smiles of Death 2 introduces you to more of the things that made the first great, two new characters to play as and a new polygonal graphic style. Pursue the evil Satan’s Claws, who slain your guardian, Count Dior on Christmas Eve, through a hellish winter wonderland!“

Deathsmiles I and II are available on PC, Xbox 360, and Arcade, and will arrive on PS4, Xbox One, and Nintendo Switch in March 2022.

Will you go for the Collector’s Edition or the Standard Edition? Let us know in the comments below. 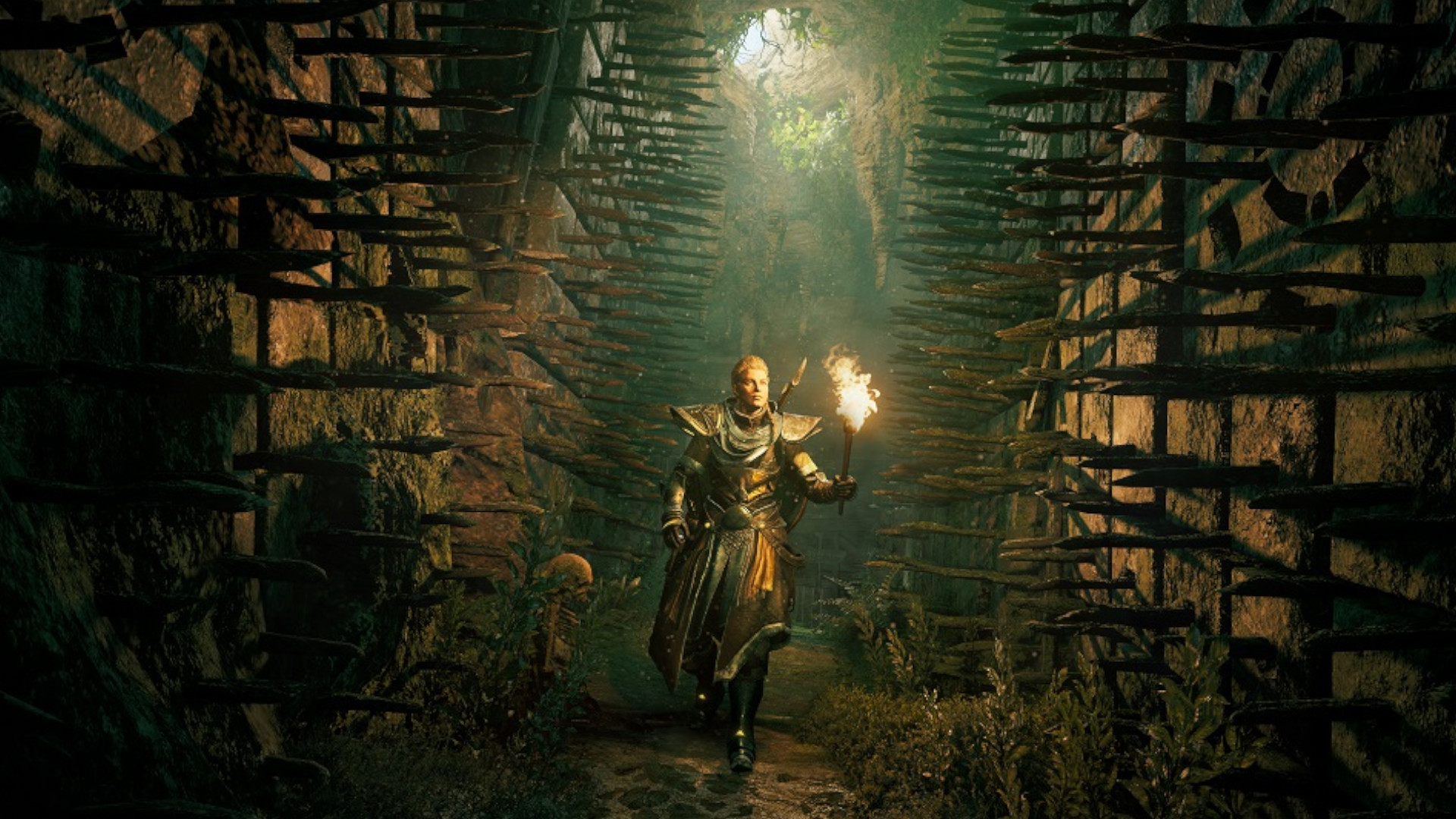 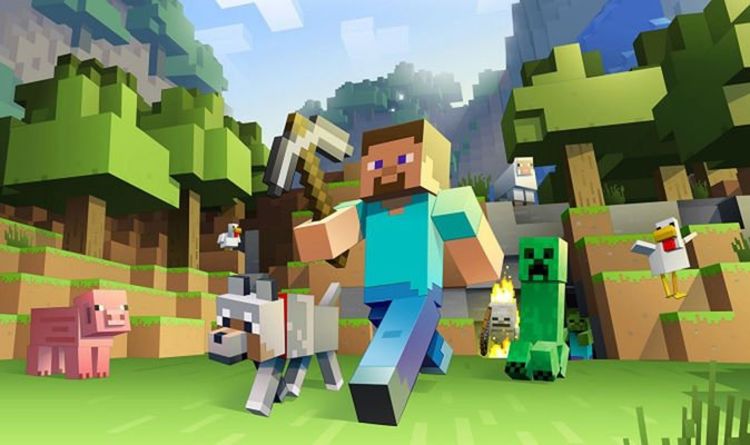