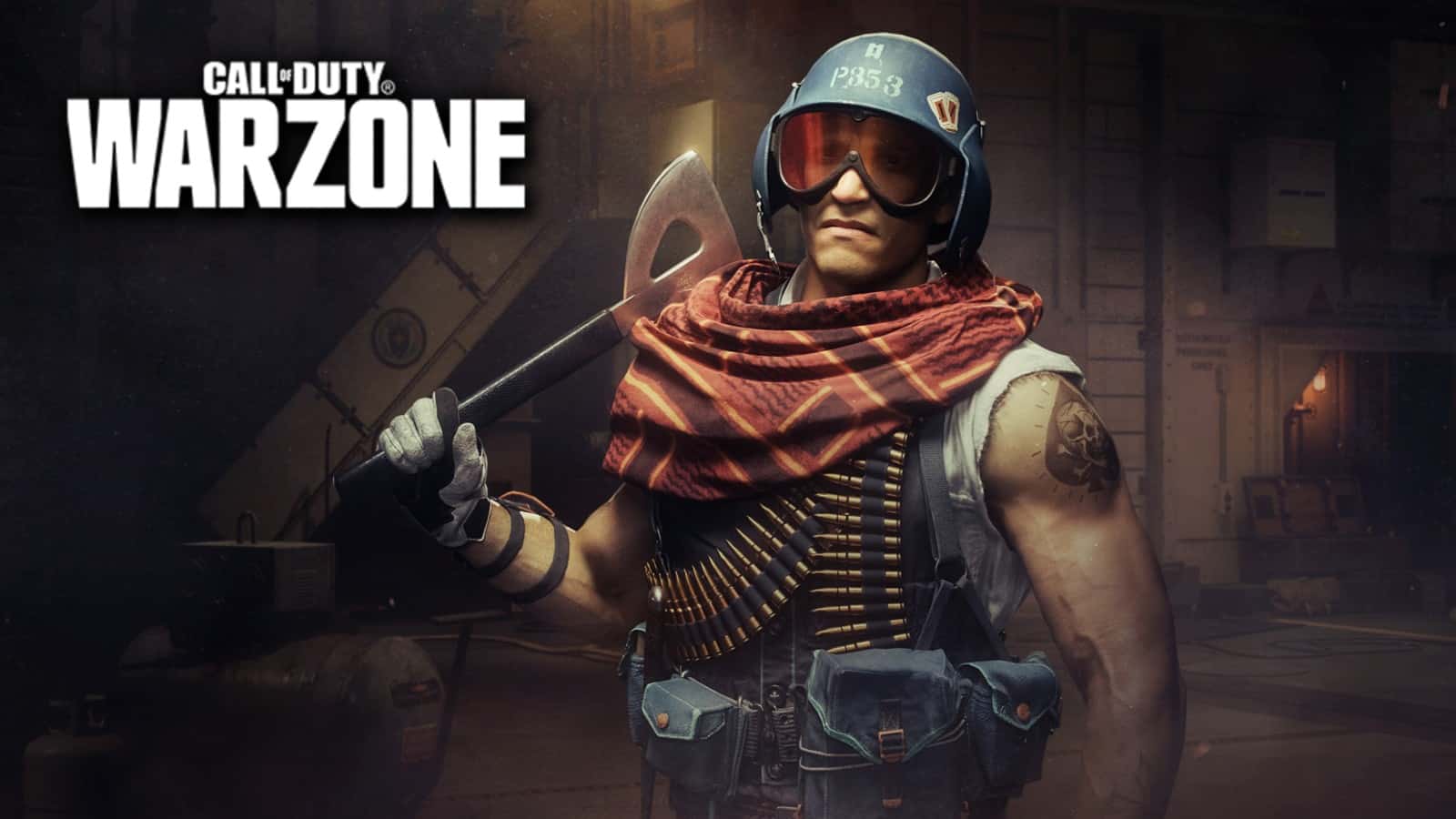 Warzone Season 3 Classified Arms is here and millions of fans are enjoying the new content. However, the same cannot be said for some players who play Warzone on their Xbox consoles. Xbox players who do not have an active Xbox Live subscription currently cannot play the game. Namely, Warzone requires them to have Xbox Live to play the game although this is no longer a requirement. If you receive the error message “The current profile is not authorized to play multiplayer on Xbox Live”, here is a possible workaround.

The good news here is that this is clearly a bug. An Xbox Live subscription is still not required to play online multiplayer games for free. This has been changed back in April 2021. Since then, games like Apex Legends, Warzone, Fortnite, and others can be played on Xbox consoles without paying a dime.

So if you don’t need Xbox Live, why is this happening? As we have already mentioned, this is a problem. Something in the Warzone Pacific Season 3 update triggered this issue and that’s why you’re getting the “Current profile is not authorized to play multiplayer” error message in Warzone. The next question you’re probably asking yourself is, “Can I fix it?”

At the time of writing, there is only one way around this bug. What you need to do is sign in with another Xbox account on your console. But, this account must have an Xbox Live subscription. This will cancel the bug, and after that you can log back in with your account and the game will be playable without an Xbox Live subscription. It should also be noted that Raven Software, the developers of Warzone, are aware of this issue and are working to fix it.