Microsoft may need to make some tweaks in the coming weeks, but they’re ahead of PlayStation.

Over the past few weeks, we’ve seen Microsoft gearing up for the launch of the Xbox Series X | S.

We’ve seen a new home screen and menus arrive on current Xbox One consoles, a new “Power your Dreams” trailer, and Xbox boss Phil Spencer has teased the idea of ​​the “platinum” Xbox Game Pass.

On top of all that, the all-new Xbox app launched – but it received a mixed response.

The new Xbox app looks great, but we hope some of them are just boot issues, and maybe explain why the app launched now, rather than alongside the Xbox Series X | S.

Reddit user u / FlamingHotNeato created a thread highlighting the multitude of issues on the app.

Of course, that’s not the end, but Microsoft must look to fix these issues before the Xbox Series XS launches.

Comments in the Reddit post indicate that the app is “a work in progress,” so let’s hope for some tweaking in the weeks to come.

On the side of the PS

PlayStation, on the other hand, has kept many of its features under wraps (despite removing the entire console).

It wasn’t until recently that we first saw the PS5 UX, and on the back of that there are question marks about the actual SSD space.

Likewise, it’s still not clear if you can store games on an external hard drive.

Xbox’s quick summary looks remarkable, but we don’t know if the PS5 will offer anything similar.

As for a new app, the PlayStation app didn’t receive any updates until the PS5 – despite the console arriving in less than three weeks.

Yes, Xbox may have some startup issues, but they seem much better prepared than PlayStation.

READ MORE: What Did We Learn From DualSense Unboxing?

RealSport101 is supported by its audience. When you buy through links on our site, we may earn an affiliate commission. Learn more 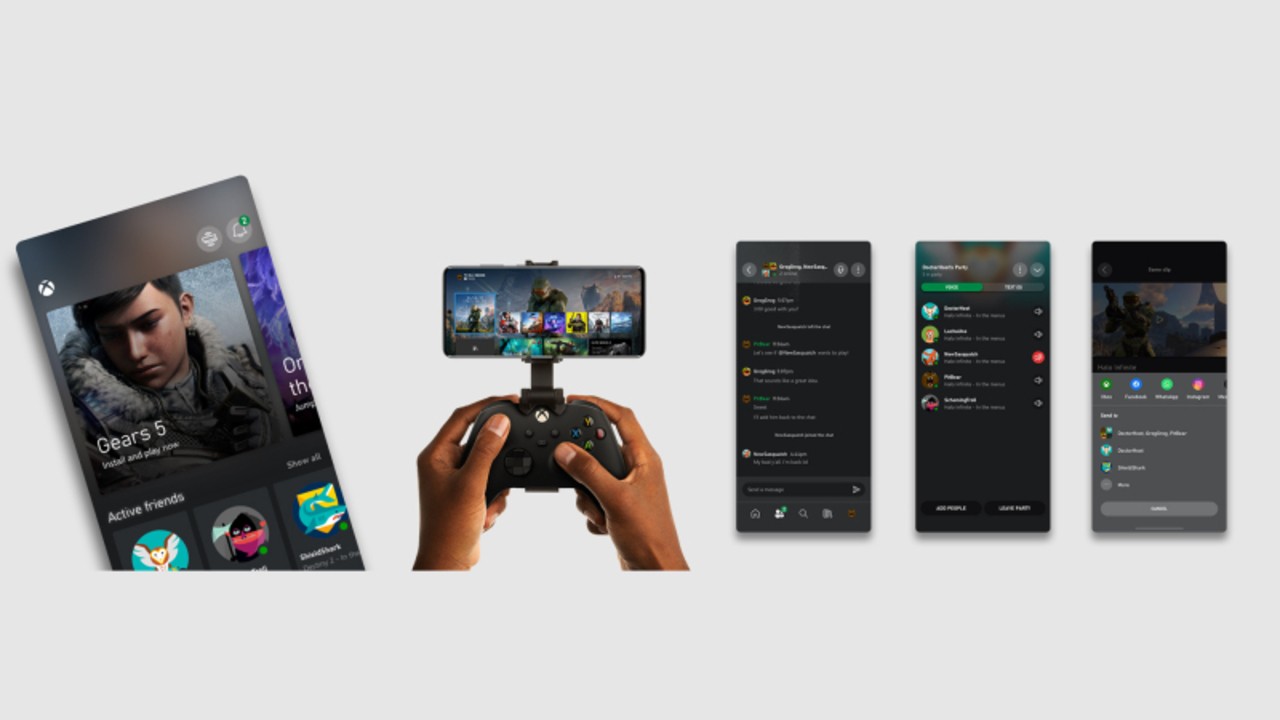