Check names and other details

Xbox Live Gold subscribers have two new free games to download. While the games that were introduced in the paid subscription were designed for Xbox 360 and Xbox One, they can be played on other consoles thanks to backward compatibility. This time around, there are no dedicated games for Xbox Series S and Xbox Series X. Read on to learn more about free Xbox games.

Xbox Live Gold membership is required by gamers to play online multiplayer games on an Xbox console. The service was launched in 2002 and allowed console owners to play with real players in an online environment. Now, the service also offers additional perks such as bonus games and exclusive member discounts on Microsoft Store items. That being said, find below the

The first Xbox 360 game now available on consoles is Castlevania: Harmony of Despair. The game was originally released for Xbox 360 in 2010. The adventure game was developed and published by Konami. The version released on Xbox 360 only allowed cooperative play on the Internet. The video game looks a lot like its predecessors, but with more rooms and items to explore. Eventually, a player will fight a boss and defeat it. Characters in the game include Alucard, Soma Cruz, Jonathan Morris, Shanoa, and Charlotte Aulin. That being said, Xbox Live Gold subscribers can download the game for free until October 15, 2021.

The second game is Aero, released in 2017 for Xbox One. Although it might sound a bit complicated, Aaero is a rhythmic action rail shooter type video game, which uses rhythmic music with gameplay. Aero was developed and published by Mad Fellows. Players can easily adapt to the style of the game as the in-game controls are those of a twin-stick style shooter. When playing on a controller, the left joystick controls the in-game ship while the right joystick controls targeting. Stay tuned for more Xbox updates and other gaming related news. 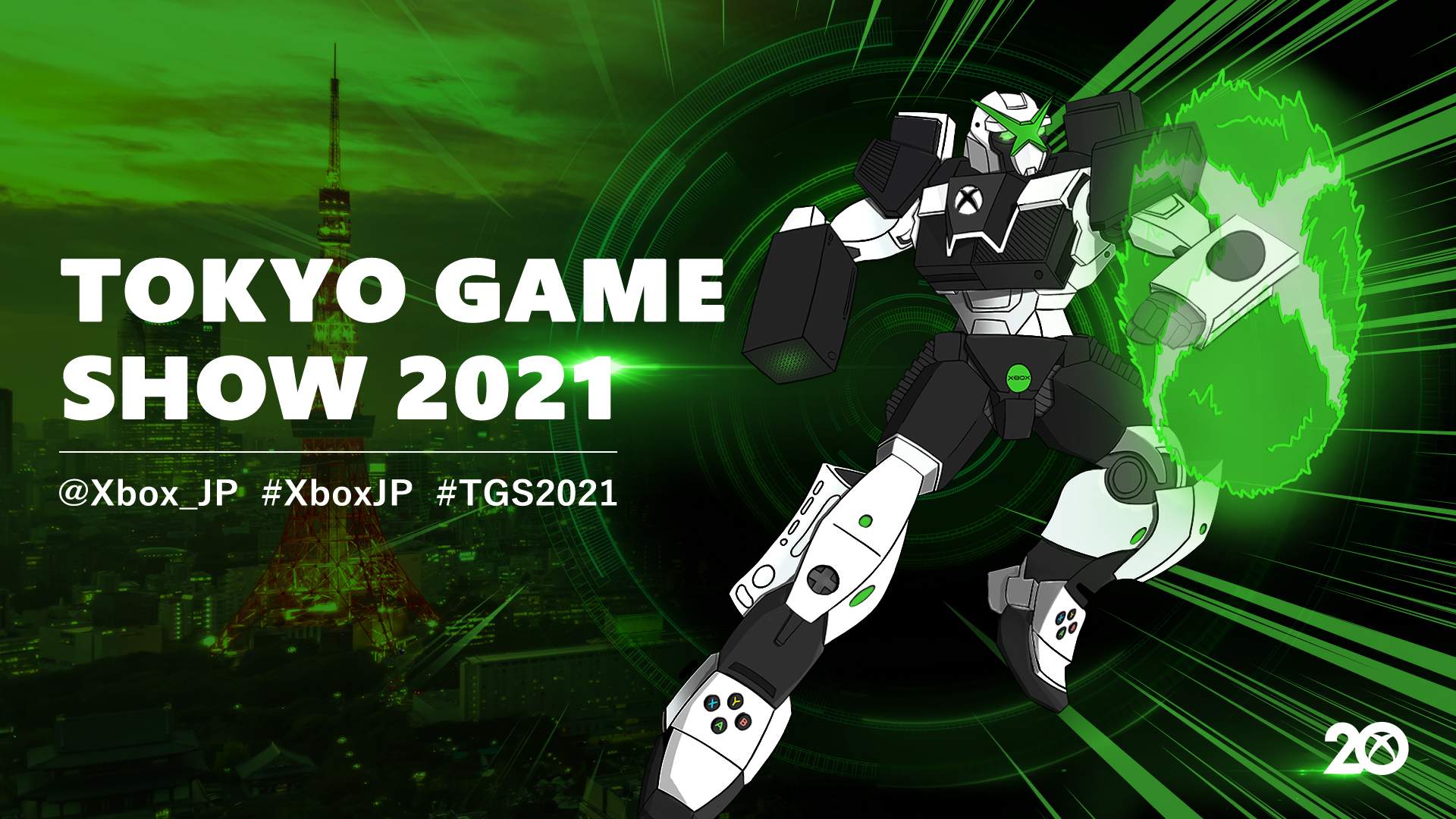