Games take up a lot of space, and if you’re running out of space on the system drive, here’s how you can change the default location where the Xbox app installs games. You’ll need to take a two-step approach to set it up, but once that’s done, you won’t have to worry about space.

What is the Xbox app on Windows?

The Xbox app is the primary app that makes it easy to find and install games. While this is always the Microsoft Store in the background, most games can be managed using the app. The app also makes it easy to view all games, progress, XP earned, etc. Having said that, with Windows installed, the main storage is mostly occupied by applications, operating system files and games taking so much space, performance may slow down. It is therefore preferable to have a large partition dedicated to games only.

The first step is to change the default location where the games are installed. The default location is set to drive C or the system drive. So when you change the location and install another game, it will install in a different location. Make sure you choose a driver that offers good read-write speed for the best performance.

Now the next time you install a game, it will ask you where to install the game.

The second step is to move the existing games to a different location so that the system drive can have more breathing space and the games can expand as needed.

Go to Windows Settings> Apps> Apps & Features. Click the vertical three-dot menu> Advanced options. Look for the option to move the app from one location to another on the next screen. Once moved, all shortcuts and entries will be updated so that there are no broken links.

Can you store Xbox game pass games on the external hard drive?

Yes, you can move any game to an external hard drive if the developer has allowed it. This also applies to any application, and all of them work. Having said that, make sure that the hard drive is plugged in when you want to play the game. That said, that doesn’t mean you will be able to plug in and play the game on any PC. Make sure the external drive has a capacity of 256 GB and is using a USB 3.0 connection.

Can I use another account on the Xbox app?

Can you play Xbox games on PC without Xbox?

If the Xbox game is also available for PC, you can play Xbox games on PC as well. However, you will need a different subscription to play the games on PC. However, if you have an Ultimate Xbox Game Pass, you don’t need to purchase a separate membership. 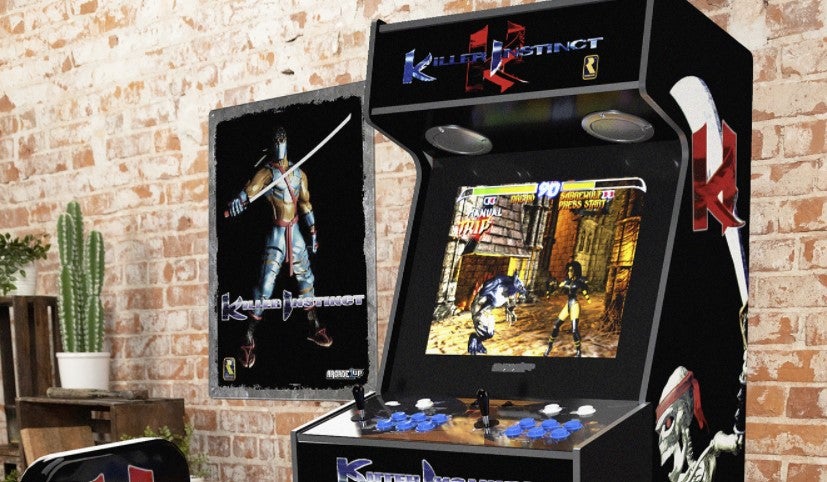 How to photograph Peel Trident in Teotihuacan 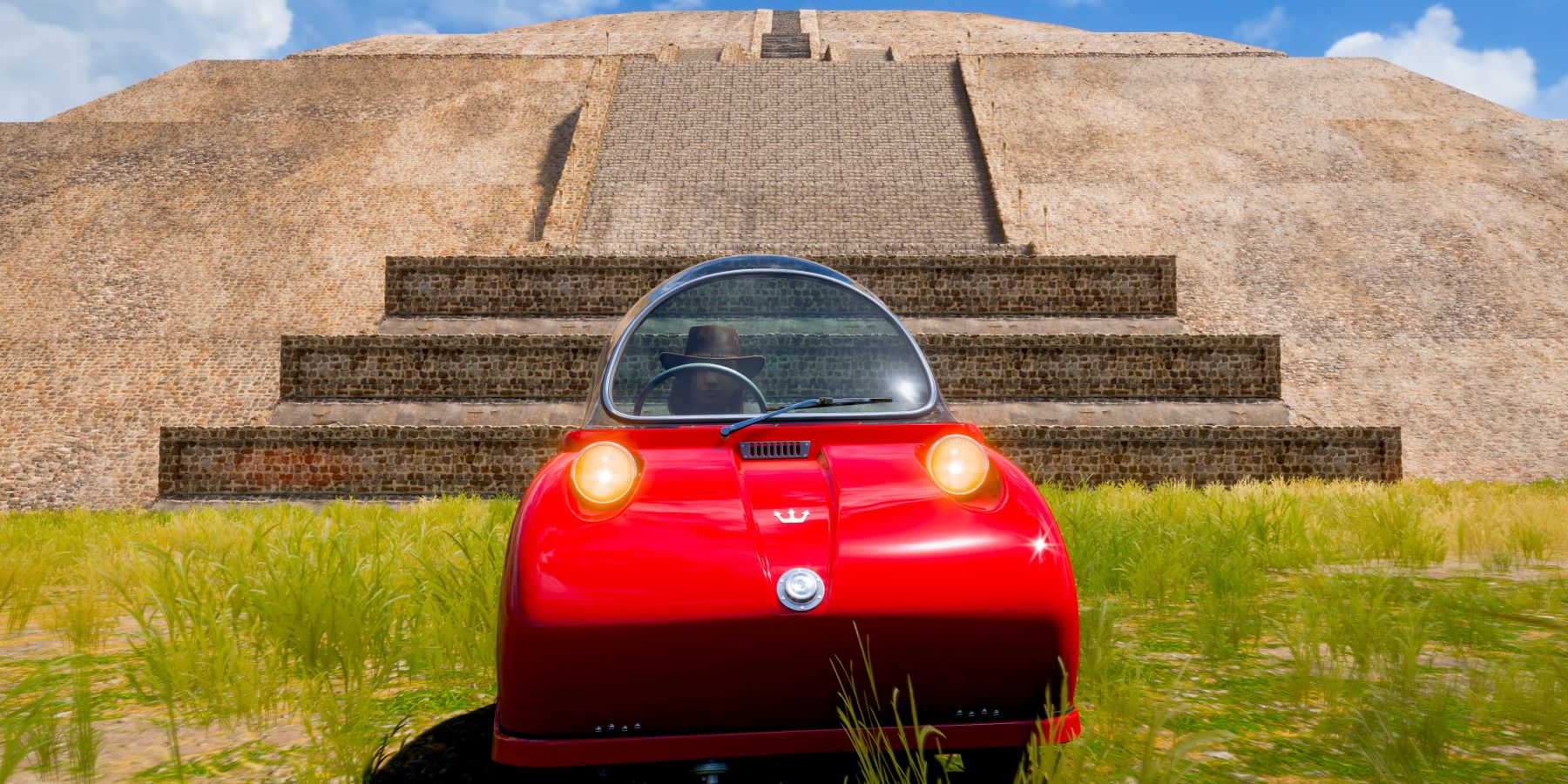