Capcom Arcade 2nd Stadium gets a rating in South Korea

Capcom Arcade 2nd Stadium already appears to be in the works. The sequel was just noted on the South Korean official game rating site.

Additionally, the two entrances to Capcom Arcade 2nd Stadium also have a 15+ age rating. This is different from the original game rating, which was 12+. Apparently, the sequel got a higher age rating since it will feature the “female character body exposure” as well as “bodily mutilation, amputation, etc. appearing in fighting games.

Capcom told the gaming public last year that they had more packages for the franchise in the future. News of this South Korean rating has further fueled speculation that an all-new release is on the way with its own set of classics.

At the time, the developers promised that they would expand the franchise’s library of 32 games in the future. It’s still unclear if the game will feature the expansion they were talking about.

Additionally, fans are also still unsure if the upcoming sequel will just be an expansion or if it will be a standalone release with new DLC titles. This suggests that players won’t be able to rely on their current collection.

Are you excited for what’s next? Let us know in the comments below. 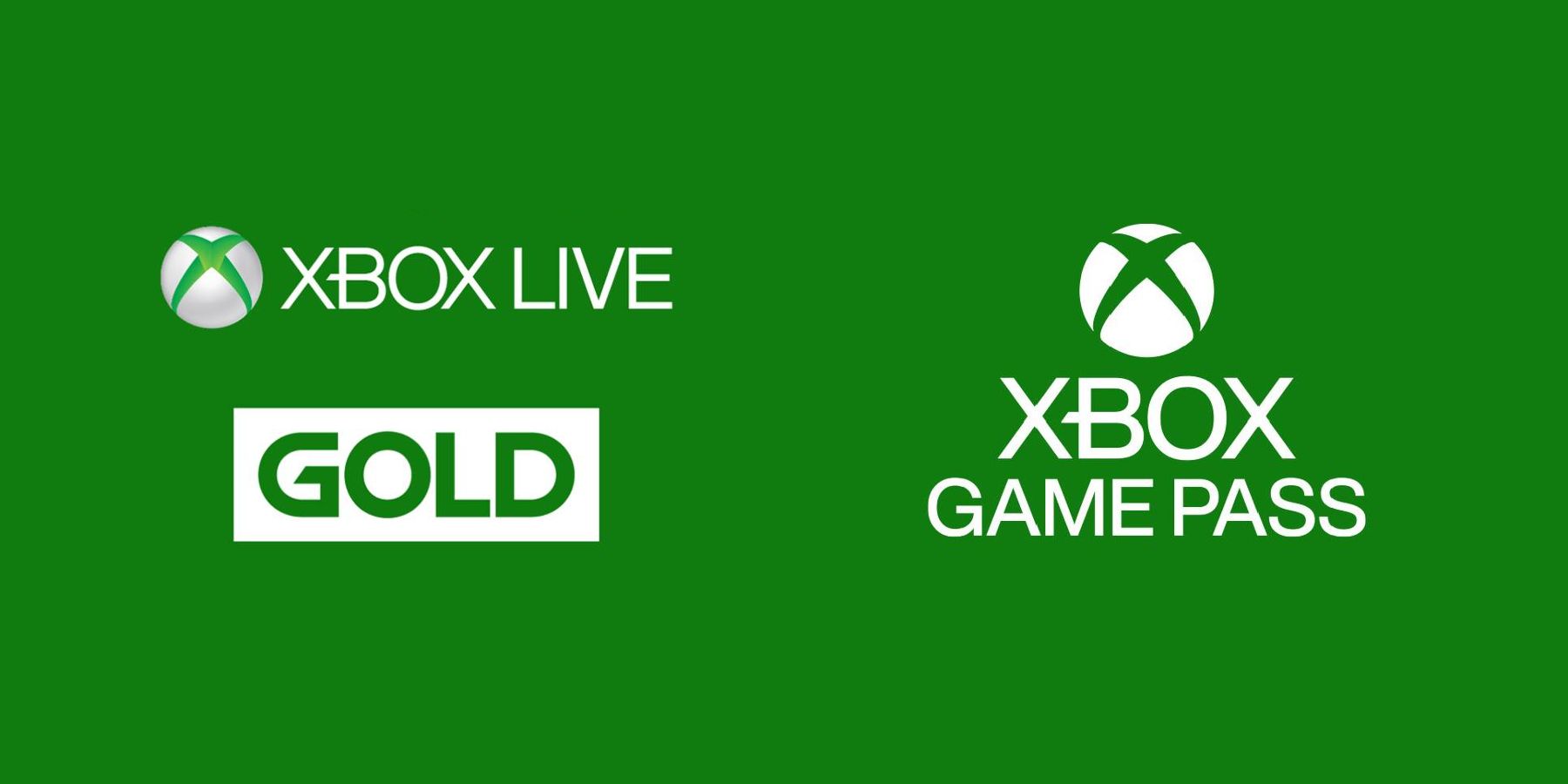 Xbox Game Pass could be combined with Xbox Live Gold