Microsoft has confirmed that basic Xbox Live services are down tonight, which will be one of the main causes of the COD Warzone outage tonight.

Call of Duty servers on Xbox One and Xbox Series X consoles are currently offline due to ongoing server issues and will not be backed up until they are fixed.

The latest state of Xbox Live server downtime today is that Microsoft has engineers studying the issues.

But it’s worth noting that a number of other major platforms are struggling today, including Electronic Arts and YouTube.

A post from the tech giant covering today’s Xbox Live issues confirms, “You may have issues joining multiplayer games or finding other players.

“You might not be able to sign in to your Xbox profile, you might be signed out when you’re signed in, or you might have other related issues. Features that require login, such as most games, apps, and social activities, will not be available.

It is not known how long the servers will be down as Microsoft has not provided an ETA on when its core services will be back online.

Activision has updated its own site, listing affected Call of Duty servers across all platforms.

The post covers both Warzone and Black Ops Cold War and reads: “We are currently experiencing connectivity issues. This incident is under investigation. “

Further updates on the situation are expected if Warzone servers remain offline after the restoration of Xbox Live services. Works now]It's not just you, Xbox Live is down

Do you need Xbox Live to play Fortnite? : everything players need to know 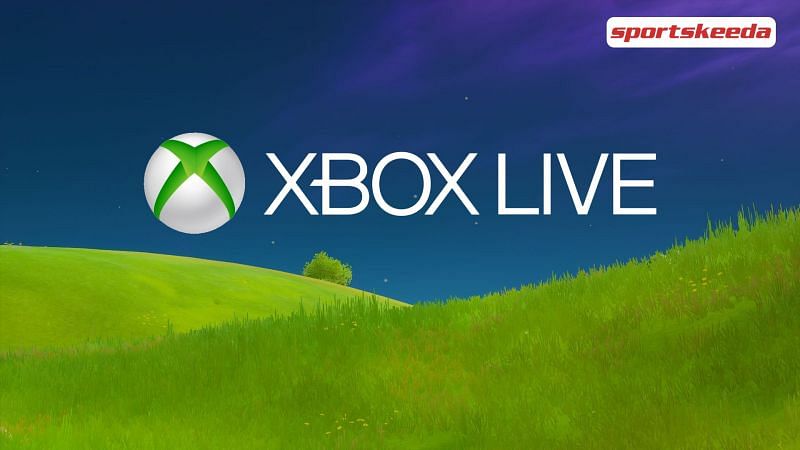