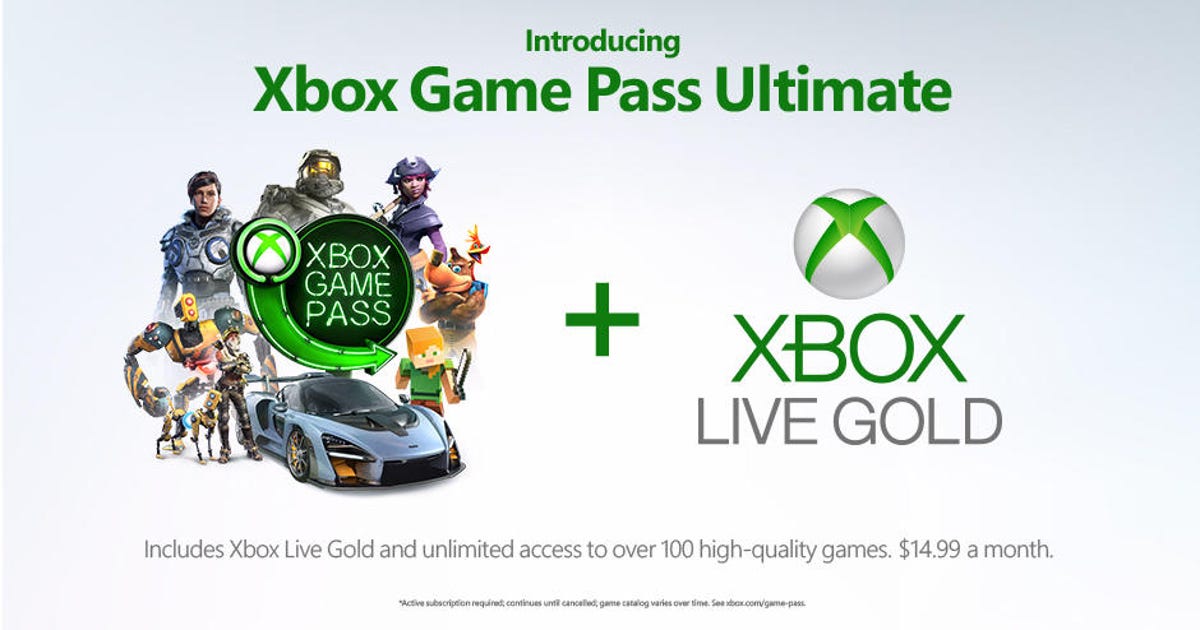 That you managed to get your hands on the next generation Xbox series Xopted for the elegant and compact S-series or still play on your trusty Xbox One, a subscription is the most economical way to get the most out of your console. However, signing up can be a little more complicated than you think. Microsoft offers three different subscription options, and while there is some overlap between the different memberships, each offers its own advantages and disadvantages.

To help you figure out which plan best suits your needs, we’ve explained how the different subscriptions work. And to help you save money along the way, we’ve also rounded up some of the best deals you’ll find on these plans right now. Fortunately, with First day in less than a week, offers are in full swing right now. Amazon has already rolled out tons of first offers, with many competitors offering their own discounts to get in on the action. We’ll continue to update this page as deals come and go, so be sure to check back often to ensure you’re getting the best price available.

Gold vs. Game Pass vs. Ultimate

There’s not one but three different services you can subscribe to to enhance your Xbox gaming experience, so which one should you get? It really depends on the type of gamer you are. You can consult our Detailed breakdown of Game Pass vs. Live Gold herebut these are the main differences so you can choose the plan that’s right for you.

If you love the multiplayer mayhem of online gaming, a Gold membership is pretty much a necessity. To play almost any Xbox game online, whether it’s running and shooting in the latest competitive shooter or taking down hordes of zombies with your friends across the country, you’ll have need an Xbox Live Gold membership to do so — except that, since last April, free games like Fortnite and Warzone will no longer require one. Gold costs $10 per month, or you can sign up for a three-month subscription for $25 and save a few bucks each month.

If you prefer a single-player experience, Game Pass is a great deal. Signing up gives you access to over 400 games from the Xbox catalog. There’s a huge range of games available, from major titles like Batman: Arkham Knight and Back 4 Blood, to charming little indies like Hades and Firewatch. Plus Xbox 360-era classics like Mass Effect and Fallout: New Vegas.

There are two versions of this subscription, one for console users and one for PC users, but they both cost $10 per month. The only major difference is that the PC plan includes an EA Play subscription, which adds a few more titles to your library and provides exclusive rewards and content for select EA games. There is also an ongoing promotion for the PC subscription that allows new subscribers to get their first month for just $1.

Game Pass Ultimate is the best of both worlds. At $15 a month, an Ultimate membership bundles both Gold and Game Pass for $5 less than it would cost to sign up separately. You’ll have access to the entire Game Pass library on your console, PC, and mobile device, plus a Gold Membership so you can play games online too. You’ll also get perks like exclusive offers and in-game content, and that includes EA Play membership. For versatile players who don’t want to compromise, this is your best bet. And new users who sign up now can get their first month for just $1.

Unlike the comparable subscriptions for PlayStation, there’s no annual subscription plan for Gold or Game Pass, which makes it a little harder to consistently find them at a good value. Although offers straight from Xbox pop up occasionally, they’re usually only for new subscribers. However, other retailers and third parties sometimes offer deals on digital codes to help you save money each month. Here are the best ones we’ve found that are available right now.

If you’re looking for the best overall value possible, this plan is for you. Ultimate already saves you $5 a month by bundling a Gold and Game Pass subscription, and this three-month subscription is on sale for $15 less than it would cost you to pay monthly. At $30 in total, this brings the monthly cost down to just $10, instead of the usual $15. The deals on Ultimate subscriptions are pretty slim, so unless you’re a new subscriber, this is the best value you’ll find at the moment.

If you’re a new Game Pass Ultimate subscriber, Microsoft is currently offering a pretty amazing deal. New subscribers can get their first month for just $1, saving you $14 off the usual monthly cost. After the first month, your subscription will revert to the usual $15 per month. Overall, this is by far the best deal you’ll find on any Xbox subscription, as long as you’re eligible for the discount.

If you’re looking for multiplayer mayhem, this will be your best bet for value for money. This plan from Best Buy costs $60 for an entire year, which halves the monthly cost to just $5.

If you’re not entirely sure whether you need or want a Gold Membership, this is a great opportunity to try it out for a while before committing to a full year. CDKeys currently has a three-month Gold subscription available for just $7, which brings the monthly cost down to just over $2. Note that this offer appears to be exclusive to console users.

What were your favorite Xbox Live Arcade games on 360? - Subject of discussion