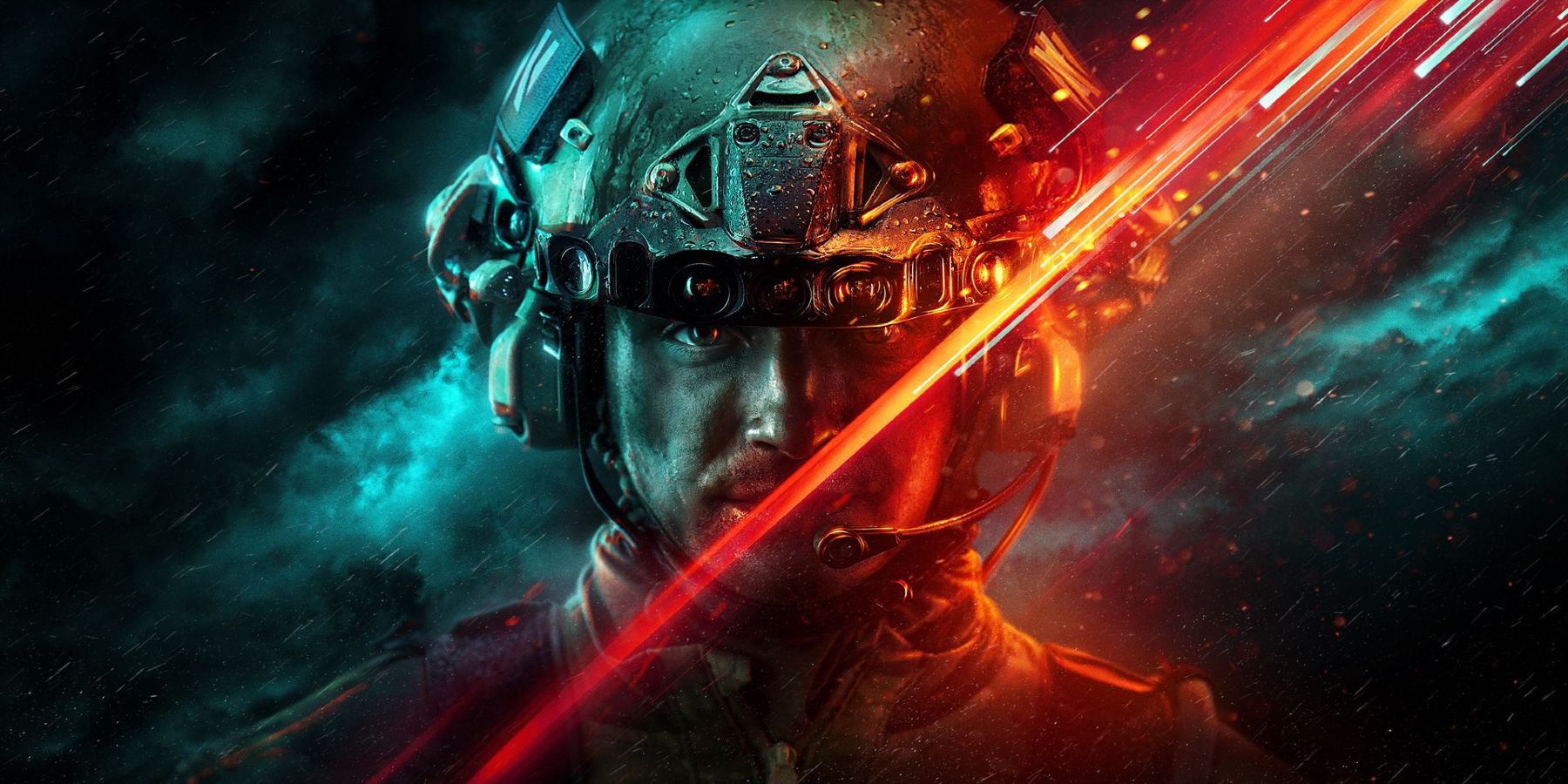 The next batch of games available to try during Xbox Free Play Days have been revealed, and one of the titles on offer is particularly stunning. Released only a few weeks ago, EA and DICE’s Battlefield 2042 will be available for Xbox Live Gold subscribers to download and play from January 6-9.

A similar initiative to Valve’s Steam Free Weekend specials, Microsoft regularly works with developers of all sizes to give gamers a chance to experience games they may have initially missed. Highlighting everything from major AAA releases to under-the-radar indie releases, there’s usually something for every type of gamer. With a host of new games to try more or less every weekend, the service is a great bonus for Xbox Live Gold members.

That said, it is quite rare to see games of Battlefield 2042‘s caliber appear on the platform. Similar big budget shooters like Ghost Recon: Breakpoint and Borderlands 3 were made available during recent Free Play Days events, but they’ve both been out for over two years at this point. Electronic Arts may be trying to get as many eyes on the new release as possible, but the title doesn’t seem to be lacking attention from the gaming community.

Battlefield 2042 would sell relatively well despite negative player reviews. Selling 4.23 million copies in its launch week, it surpassed battlefield 1 and Battlefield 4 in first week sales, and it was only about half a million less than Battlefield 3record sales mark. Still, Battlefield 2042 is entirely dependent on its online multiplayer, so it seems logical to offer it to players who are already subscribed to Microsoft’s online gaming service.

Other games in the Battlefield franchise as Battlefield V, battlefield 1and Battlefield 4 were offered sporadically over select weekends in 2021, presumably in the hope that these titles would steer new players to the newest entry in the series, which debuted in November. However, Battlefield 2042 launched in a significantly less stable state than any of the titles previously offered during previous Free Play Days periods, and newcomers to the series may be turned away by the unpolished product being pushed by Electronic Arts.

It may also be a move intended to inflate the number of concurrent players that have been dropping rapidly in recent weeks. The game’s player base dropped significantly just two weeks after launch, and the publisher may think offering the game as part of Xbox’s free-to-play initiative may help stabilize it. Battlefieldis now a diminished community.

MORE: Why a Battlefield Hero Shooter Isn’t a Good Idea

Do you need Xbox Live Gold to play Fortnite? (Xbox One, Xbox Series X and S)

Battlefield 2042 is free for Xbox Live Gold subscribers this weekend