Windows 10 can stream Xbox One from a local network to your computer, and that’s actually one of the reasons it’s so popular with gamers. But several users have complained that sometimes the Xbox app crashes or hangs while streaming on their Windows 10 system, and there could be multiple reasons for this. You should know that the Xbox app has now been renamed to Xbox Console Companion app and comes with Xbox Game Bar app.

First, let’s get rid of the most common ones. Xbox in Windows 10 sometimes crashes due to Xbox Live messages. Although you can remove them through the Xbox app, it is easier to use the Xbox One SmartGlass appbecause it is a faster solution. Delete the messages and log out of the application from your system, then log back in.

But the issues with Xbox One aren’t always external or messaging in Windows 10, and there could be other issues as well. Here are some of them:

This might be the most obvious reason, but easy to miss. If the network is not connected, it shuts down all other related features. Although it is obvious when resetting the configuration, a better way to check would be to go to Home> Games> Xbox Networks. The Internet connection should display “Connected”.

Now that the network may be connected, the connection may not be as stable. Check the same in the Latency section. Ideally, latency should be less than 100ms and lost packets should be minimal.

This is probably the most obvious solution besides network settings, but you need to make sure that your Xbox is compatible with your Windows 10 system and that both of these platforms are updated and working on their latest versions. Especially if you are looking to play a graphics dependent game, it is very important that your system and the Xbox app are working properly. Update option can be checked during configuration.

Sometimes when you preview or stream a game on Xbox One it crashes and most often the problem is with the graphics. If you are using your laptop for gaming purposes, it is advisable to upgrade to a computer with switchable graphics. Change the Xbox One settings from and from “high performance to” energy efficient. This is a power saving mode that also makes Windows 10 easier to work with graphics – advanced graphics are sometimes difficult to perform in Windows 10.

You can also switch the application to “Battery saving / low performance“and make sure your drivers are up to date.

Is the problem with the EVGA PrecisionX?

EVGA PrecisionX is software that lets you fine-tune your graphics card, including memory clock fan speed, voltage, and GPU clock offsets. It is used as an overclocking tool for your graphics card and offers advanced level and fast paced performance. But although several gamers are using this software, they have complained that it creates Xbox One issues.

Many gamers would advise you to choose Safe Mode when using Xbox One on Windows 10, and they are not mistaken. It helps the gaming experience.

Go to the Start button, then hold down the Shift key. You must then click on Restart. After restarting, go to Troubleshoot, then select Advanced settings. Choose the Startup Settings option, and then select Restart again. Press F5 and you should be able to enter Safe Mode.

Restart your Xbox app and check if it works. If so, restart your computer again, then resume working.

Hope something here helps you. 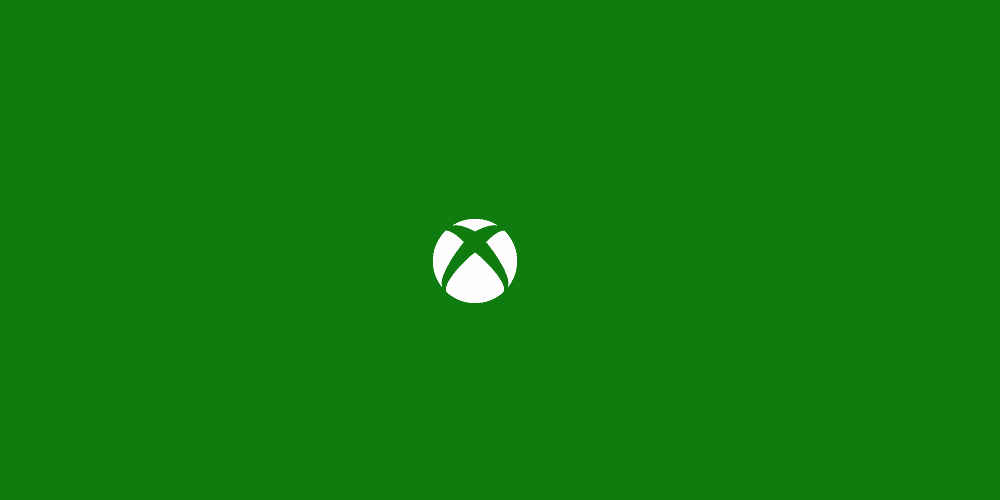 Real gamers use the best gaming browser: Opera GX – Get Early AccessOpera GX is a special version of the popular Opera browser specially designed to meet the needs of gamers. Packed with unique features, Opera GX will help you get the most out of everyday gaming and browsing:

The Microsoft Store has divided Windows 10 users, and both sides have good arguments for being for or against. However, even if you avoid Windows Store apps like a plague, there are some apps that are irreplaceable for different niches. One, like the Xbox app, is basically there to enhance the overall Xbox experience and unite two Microsoft platforms.

Today we are going to talk a little bit about the Xbox app for Windows 10, its usability and design. Of course, we can’t jump on how to remove it if you’re not really into the game or have nothing in common with Xbox consoles. Something for everyone so check it out below.

Why is the Xbox app available on Windows 10 and why is it not useful?

Let’s just break it for you. The multiplatform system offered by Microsoft makes this application very useful for the Xbox gaming community. For this reason, it is basically a port of the Xbox interface. It’s arguably one of the most useful apps available on the Microsoft App Store, and that’s not a glowing statement.

The focus is on interactions with other players, tracking stats, and keeping information similar to Steam, Origin, or Battle.net. However, aside from being the player’s main hub, there aren’t that many very important features that you can use with Xbox for Windows 10.

It’s basically like a niche-driven social network for players around the world, with forum-style clubs you can join or create yourself. You can link your Twitter and Facebook accounts to the Xbox app, so you can find friends who also play games on Microsoft platforms. You follow people and gather followers, basically. The community is respectable enough, but we can’t know how many of these community members are using the Xbox app for Windows 10 to join clubs and interact with other players. 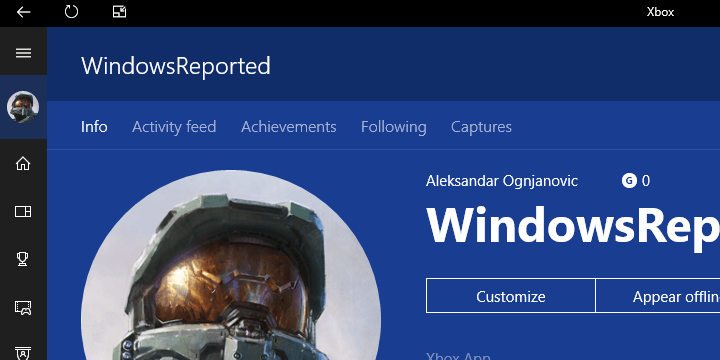 There is also a game library with all your games. In addition, you can track your progress in the game, compare stats with other players, and get various achievements. Again, just like Steam and similar desktop clients do.

Design-wise, the Xbox app offers a poor user-friendly experience, and we’re sure everything would be a lot better if the interface wasn’t so bloated with various game ads. Nonetheless, it does a pretty good job. The most distinctive feature that might be worth it is cross-platform streaming from Xbox One to Windows 10 PC. There are many similar solutions that will allow you to do this, but it is a valuable asset nonetheless.

Thanks to Microsoft’s forced diligence, you will find the Xbox app right after installing Windows 10. You should find it in the Start menu along with all the other preinstalled apps. It will use your Microsoft account to sign in automatically, but of course you can select another account linked to Xbox Live.

Once logged in, you can immediately start customizing the profile. You can change your avatar, gamertag, and interface color. Everything is so similar to the Xbox One control panel that gamers should be able to move easily through the different categories.

Here are the options you can access from the main left pane: 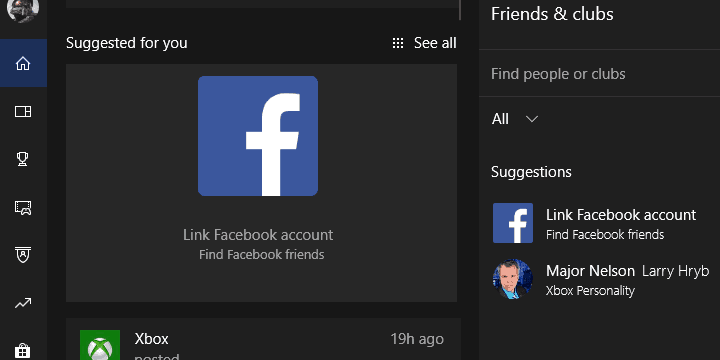 3. How to remove it if you are not really in it

Even though there are a lot of positive reviews, many users are still annoyed that Microsoft assumed that the Xbox app should be preinstalled. Not everyone plays games, combined with other lackluster built-in apps with even less importance can drive you crazy.

To make matters worse, Windows 10 will not allow you to uninstall the Xbox app from the system in the usual way. We understand the product placement policy, but sometimes (most of the time) you need to give the user the option to choose.

Fortunately, there is a workaround that allows you to completely remove the Xbox app from your Windows 10. Here’s how:

This should definitely take the strain off the Xbox app. Of course, if you find it useful, you can download it later from the Microsoft Store. And with this we can conclude. If you have any questions, suggestions, or want to share your experience with Xbox on Windows 10, be sure to do so in the comments section.

RELATED STORIES YOU SHOULD WATCH: